May 26, 2021 Gareth Bale negotiating end of Madrid contract and retire after Euro's 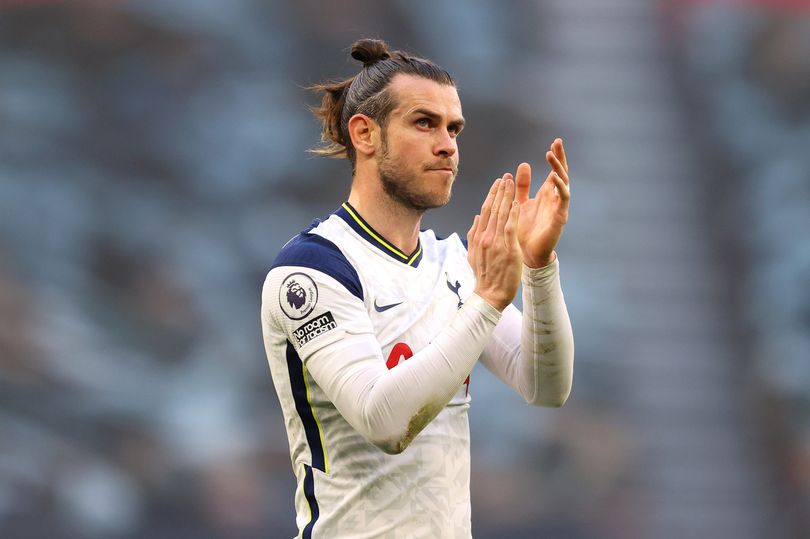 Global247news understands from sources in Spain’s capital Madrid that Gareth Bales agent Johnathan Barnett is negotiating with Real Madrid to settle his contract.

Bale, who has a year left to run on his lucrative contract with the Spanish club, wants out of football totally after playing for his beloved Wales in the Euro’s.

The Spanish cash strapped giants saw Bale out on loan to Tottenham last season, covering most of his large pay packet, but now that term has finished, the onus is back onto the Spanish club to pay for one more year.

Real Madrid, currently suffering cash issues, is left in the position of no choice but to pay the player despite being nowhere near the first team next season unless there’s a drastic change.

Although sources close to the player in the Vale Of Glamorgan also have revealed to us that the player has little intention of moving back to Spain now his period with his former club Spurs is over.

The source said: “Gaz is enjoying life back in the UK and doesn’t wish to return to Real Madrid; he now wants to fully focus on a swansong finish with the Welsh team in the Euro Championships.

“His only love of football now is playing for his country with his welsh teammates.

“Reality is this will be his last campaign due to his age, and that’s how he wants to go out of football if he can.”

Whilst in Madrid, our Spanish sources connected to the Madrid giants inform us those negotiations are already underway to settle the last 12 months of his contract to allow him to retire.

The Spanish source said: “Real Madrid see the common sense of the situation, he’s unlikely to appear next season for the first team, if they can get a settlement agreement over the 12 months left on his contract, they will take it if the numbers are right.

“Bale whilst at Spurs, demonstrated by the lack of appearances that he’s not at the top flight of football anymore and age and fitness is against him”

The multi-millionaire Bale resides with his wife and children in the luxurious home he has built in the Vale Of Glamorgan, including a golf course in his back garden and according to the local source, is where he intends to stay, he said:

“It’s simple, and all makes sense, Wales, retire and concentrate on family and golf; it’s just now down to the numbers”, he finished.