First man to have Pfizer jab has died 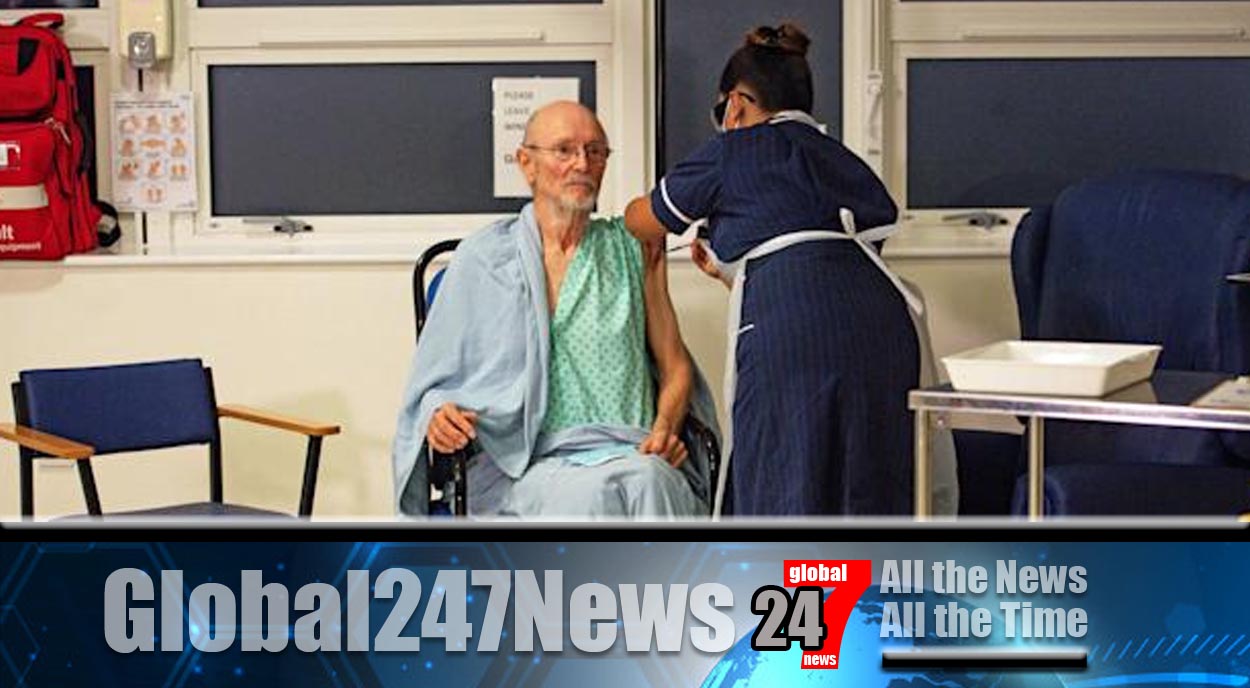 The first man in the UK to have the Pfizer-BioNTech jab has died of an unrelated illness.

First man to have Pfizer jab has died. The former parish councillor hit the headlines as the vaccines began rolling out. William “Bill” Shakespeare was only the second person in the country to receive the vaccination outside of clinical trials.

He was 81 at the time. He received his vaccination at Coventry’s University Hospital back in December and photos of him made headline news across the world. His wife, Joy, said he was extremely proud to be one of the first to receive a vaccination. She said in a statement “Bill was so grateful for being offered the opportunity to become one of the first people in the world to be given the vaccine.

It was something he was hugely proud of, he loved seeing the media coverage and the positive difference he was able to make to the lives of so many. He often talked to people about it and would always encourage everyone to get their vaccine whenever he could.” Mr Shakespeare, from Brownshll Green in Coventry, passed away last Thursday in the hospital where he had the vaccination.

He had previously suffered a stroke. Saying that her husband had been well cared for Joy added “All of the staff were so caring, compassionate and respectful and we couldn’t be more grateful.

They are an absolute credit to their profession and the NHS. Bill loved meeting people and helping them in any way possible. Most of all he was a wonderful husband, father and grandfather, nicknamed Pop Pops by the grandchildren. He left a huge imprint on everyone who knew him and will be greatly missed.”

After hearing of his death the West Midlands Labour Party took to Twitter to say “We’re sorry to hear of the death of Coventry Labour stalwart Bill Shakespeare. Bill made global headlines as 1st first man to have Covid vaccine. His decades of service to the party were recently recognised by @Keir_Starmer. Our thoughts are with Joy and Bill’s family & friends.”