May 25, 2021 Welsh Sex Offender Caught Again With Child Pics On His Mobile Banged Up Finally 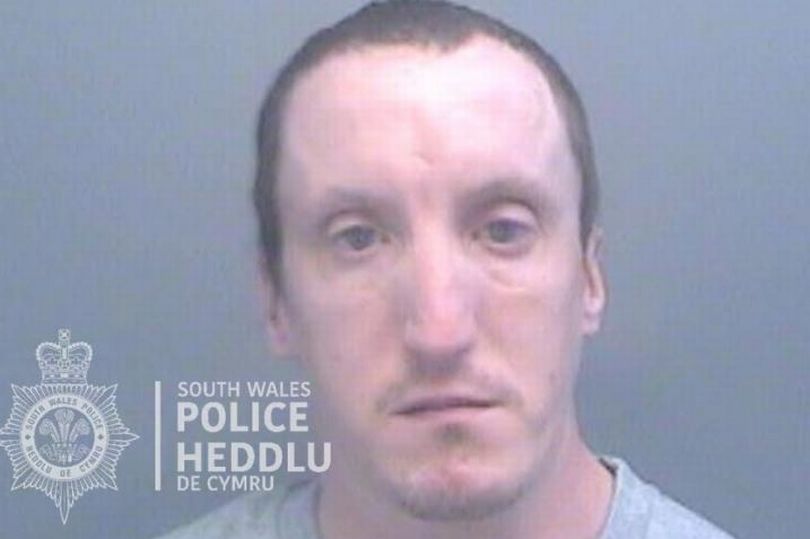 Having previously been spared an immediate jail sentence Craig Lloyd committed a willful and flagrant breach of an order he was supposed to abide by.
Judge Geraint Walters told Lloyd he had been fortunate to avoid immediate prison in 2019 and had he been sentenced under the current Court of Appeal authority he would not have received a suspended sentence, which he said was the defendant’s “lucky break”.
However having been given a chance the judge said the defendant went on to commit a “willful and flagrant” breach of the sexual harm prevention order, which showed “a measure of deviousness” on Lloyd’s part.
He said it was clear the defendant had learned nothing.
Giving Lloyd the required one-third discount for his guilty plea the judge sentenced him to 12 months in prison for the breach and he activated eight months of the previously-imposed suspended sentence to run consecutively making an overall sentence of 20 months in prison.
Lloyd will serve up to half that period in custody before being released on licence.
The sexual harm prevention order remains in place.
Advertisement