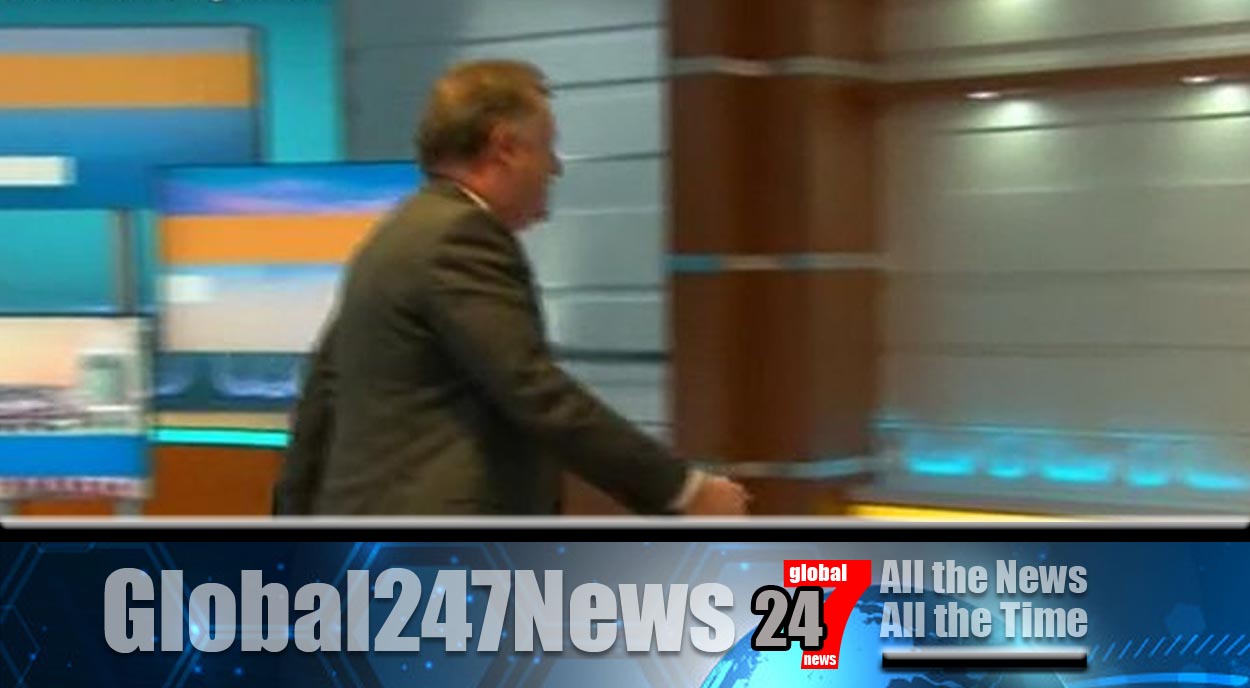 Piers Morgan calls James Newsman “Crap”. Morgan had criticised the singers performance in Saturday’s final. Although Newman was hoping to emulate the likes of Brotherhood of Man and Bucks Fizz by claiming the winners spot, his song ended up receiving “nil points”.
The following morning Piers took to Twitter to say it was a crap song performed by a crap singer.
He wrote “The UK didn’t get ‘nul points’ in the Eurovision Song Contest because of some sinister revenge for Brexit. We got ‘nul points’ because we had a crap song, performed by a crap singer who gave a crap performance.”
Newman, from Yorkshire, responded with a few words of his own, saying “Hey Piers sorry you didn’t like the song, at least I didn’t storm out.”
He was referring to Piers storming off the set of Good Morning Britain back in March. Newman has since been on social media to say the result was “disappointing” and thanked his fans for standing by him. He said he now wants to focus on the positives from having such a brilliant experience.
Advertisement