May 25, 2021 Drunk Mandas Narusis REPEATEDLY Punched Pensioner In The Face 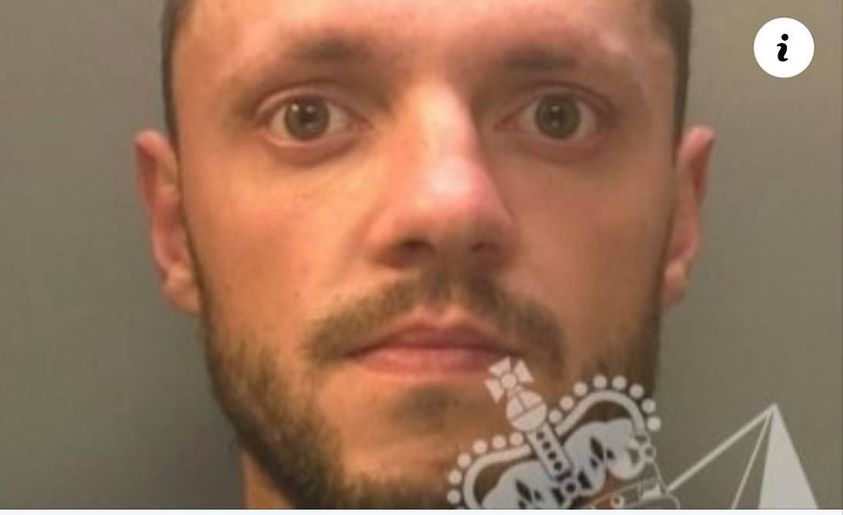 A man from Risca, Gwent, drunkenly attacked a pensioner, and his car has been locked up for more than two-and-a-half years.
Mandas Narusis, 31, of Sycamore Crescent in Ty Sign, pleaded guilty at Cardiff Crown Court to wounding or inflicting grievous bodily harm without intent and criminal damage.
The victim – a 74-year-old man – required hospital treatment after the incident, which happened on Friday, September 25, last year, when Narusis caused damage to the pensioner’s car by smashing the window and then punching him repeatedly in the face.
PC Jennifer Evans, the officer in the case, said: “Mandas Narusis attacked the motorist, who stopped sharply to avoid colliding with him after he walked out into Commercial Street while drunk.
“He then launched an unprovoked and sustained attack on the elderly man, who had just popped out to the shops.
“The victim spent four days in hospital following this distressing incident.
“I hope that the victim can regain his confidence that he has lost as a direct result of this attack.
“Narusis will now have time to reflect on his behaviour. Hopefully, he will use that time wisely.”
Narusis was sentenced to two years and eight months in prison and will pay a £190 victim surcharge after his release from custody.
Advertisement