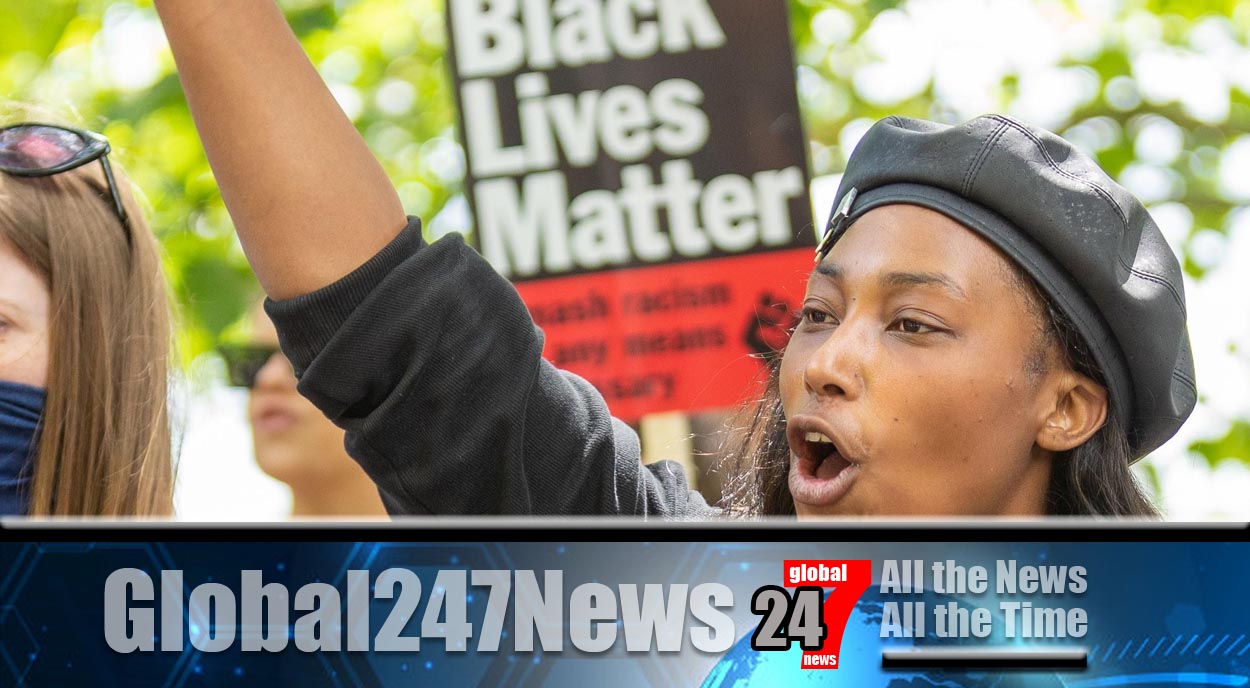 A black activist was shot in the head in South London yesterday.

London Black Activist shot in head. Sasha Johnson, 27, is in a critical condition in hospital. After being found at 3am on Sunday morning in Southwark. Taking The Initiative Party, a group which Sasha campaigned for, wrote the following statement on Facebook. “It is with great sadness that we inform you that our own Sasha Johnson has sustained a gunshot wound to her head.”

Sasha has always been actively fighting for black people and the injustices that surround the black community. as well as being both a member of BLM and a member of Taking the Initiative Party’s executive leadership committee. Sasha is also a mother of three and a strong, powerful voice for our people and our community.

Let’s all come together and pray for Sasha. Pray for her recovery and show our support to her family and loved ones.”

As yet no arrests have been made. However, the Met Police are continuing with their inquiries. They also stated that the shooting took place near where a party was being held. And expect that many people would have been in the local vicinity.

An officer for the Met’s Specialist Crime Command said “While the investigation is at an early stage, there is nothing to suggest that the woman who was shot was the subject of a targeted attack or that she had received any credible threats against her prior to this incident.” Detective Chief Inspector Jimi Tele added that “This was a shocking incident that has left a young woman with very serious injuries. Our thoughts are with her family who are being provided with support at this terribly difficult time.

A dedicated team of detectives is working tirelessly to identify the person or persons responsible for this shooting. They are making good progress but they need the public’s help.” Ms Johnson helped organise the “Million People March” last August to protest against racism n the UK. She said at the time “As a people, we’re not going to stop until we have equal rights and justice.

Our message is listen to us, hear our words, we want sustainable and tangible change. We don’t just want tokenistic promises, we don’t want it to come from a hegemonic standpoint.

We want it to be for the people.” On Twitter Black Lives Matter UK said “While Sasha wasn’t part of our organisation, she impressively founded a new black-led political party and was dedicated to resist anti-black racism.

Any attempt to intimidate or silence her, is an attack on all of us. Touch one, touch all. We pray that she will pull through this and those who threatened her life are held accountable.Our thoughts are with her children, family, and all impacted by this senseless attack.” They will hold a vigil for Ms Johnson today.