Gareth Bale To Retire From Football To Take Up Professional Golf 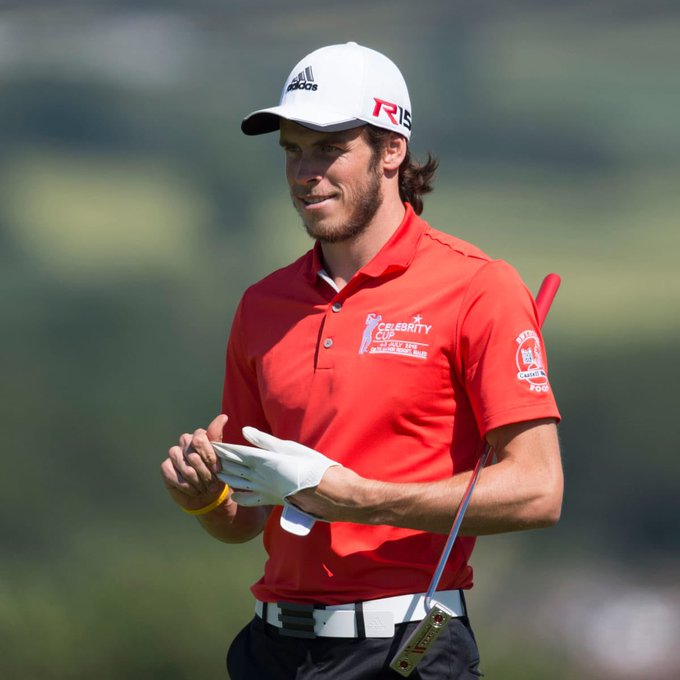 Welsh star Gareth Bale is set to retire from football next year and take up professional golf.

With one year left now on his contract with Real Madrid and up next summer, reports in Spain are coming through that Bale, backed with massive sponsorship, will take up professional golf to replace football.

According to sources, Bale, who is well known in sporting circles to love the game of golf and having his own golf course in his back garden in his Welsh home, no longer wishes to participate in football at the end of his contract in preference for golf.