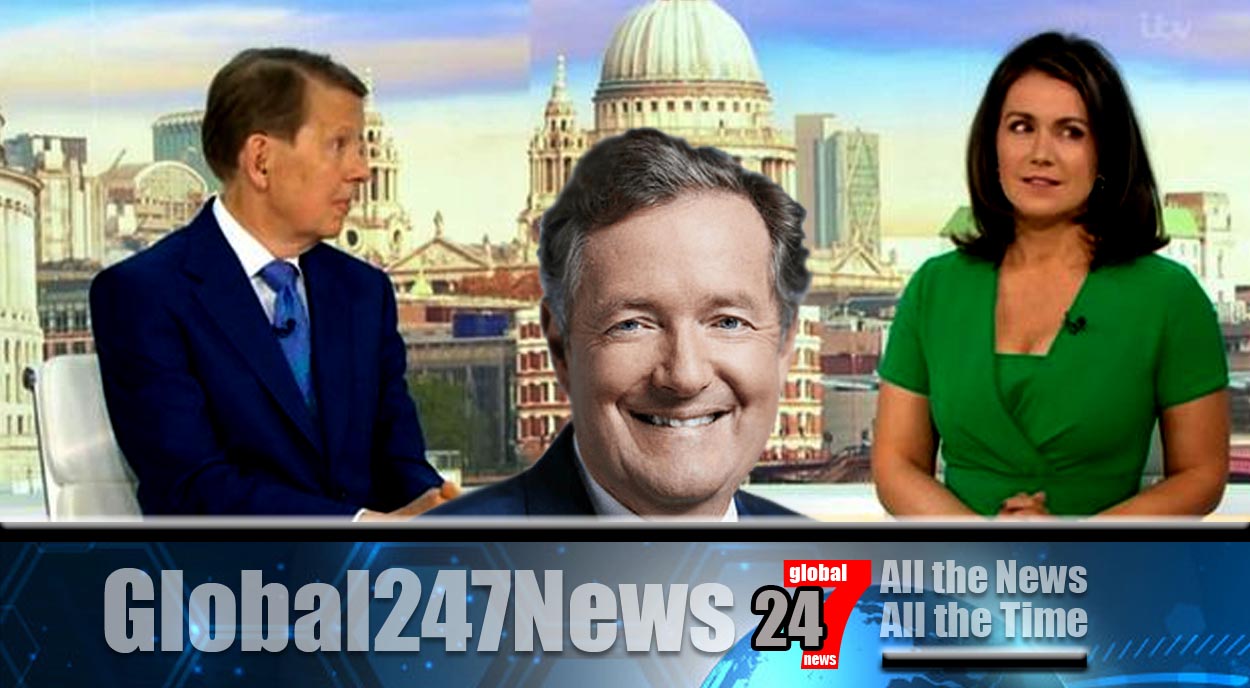 Bill Turnbull leaves Susanna Reid speechless after joke about Piers Morgan on GMB. He made a cheeky reference to Piers Morgan and his explosive exit from the show. Turnbull will guest present the show alongside Susanna until Wednesday. The show didn’t start well as Turnbull tried to cut short an interview with MP Anne-Marie Trevelyan.

After an advertisement break the show returned Alex Beresford, who presents the weather, said the pair were “still arguing over timings”.

Bill then referenced Piers by saying “For a moment I thought I was going to have to storm out the studio.” All Susanna could do was look away and give an awkward cough to which Bill said “Ooh! Embarrassed silence. Here’s Charlotte Hawkins with the latest headlines.”