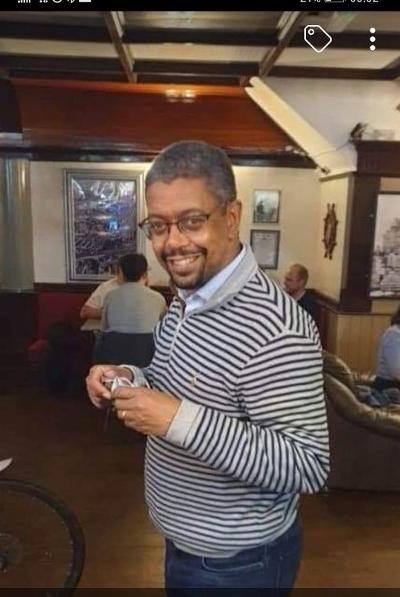 Known as the face of advising the Welsh against the Coronavirus and the man who sets the regulations, in his role as Welsh Health Minister, Vaughan Gething, has caused outrage amongst pub landlords.

Gething was captured last night on camera in a Cardiff pub standing up without a mask on.

The Minister smiled for the picture in one of Cardiff’s oldest pubs- The Packett – situated at Cardiff Bay.

Although, whilst many of the general public may feel it’s hardly a crime, the offence carries a £1000 fine for pub landlords as well as a fine for the individual – rules set by Gething himself.

Pubs in Wales have already been fined and been closed down for the same offence by enforcement officers, whilst it appears to hard-working landlords, one rule for one and one for another regarding enforcement and fines.

The photo that hit social media this morning has insensed Welsh landlords across Wales,

Gareth Slattery, owner of the “Butterfly Collector”, a pub in Barry that adheres to every regulation in fear of enforcement officers, said: ” This tw@t should resign, in the Packett, in Cardiff tonight, stood up with ho mask, rules don’t apply to him, Welsh Labour at their finest, wait until the Covid Gestapo come in my pub the next time.”

Gareth is not the only one either, as pub landlords are up in arms.

Jimmy, who runs a pub in Pontypridd, tells how the photo was sent around on “Pub Watch.”

He said, ” We have a Whatsapp group for pub watch, the photo circulated on there and every landlord was furious, I really can’t tell you what they said as it was unprintable.

“One landlord, whose pub was shut down only last week by enforcement officers for exactly the same offence, was going mental, and you really can’t blame him.

“We are walking on eggshells at the moment in fear of enforcement officers and massive fines we can’t afford, and the Welsh Health Minister himself is flouting the rules!

“You really couldn’t make this up”, he finished.