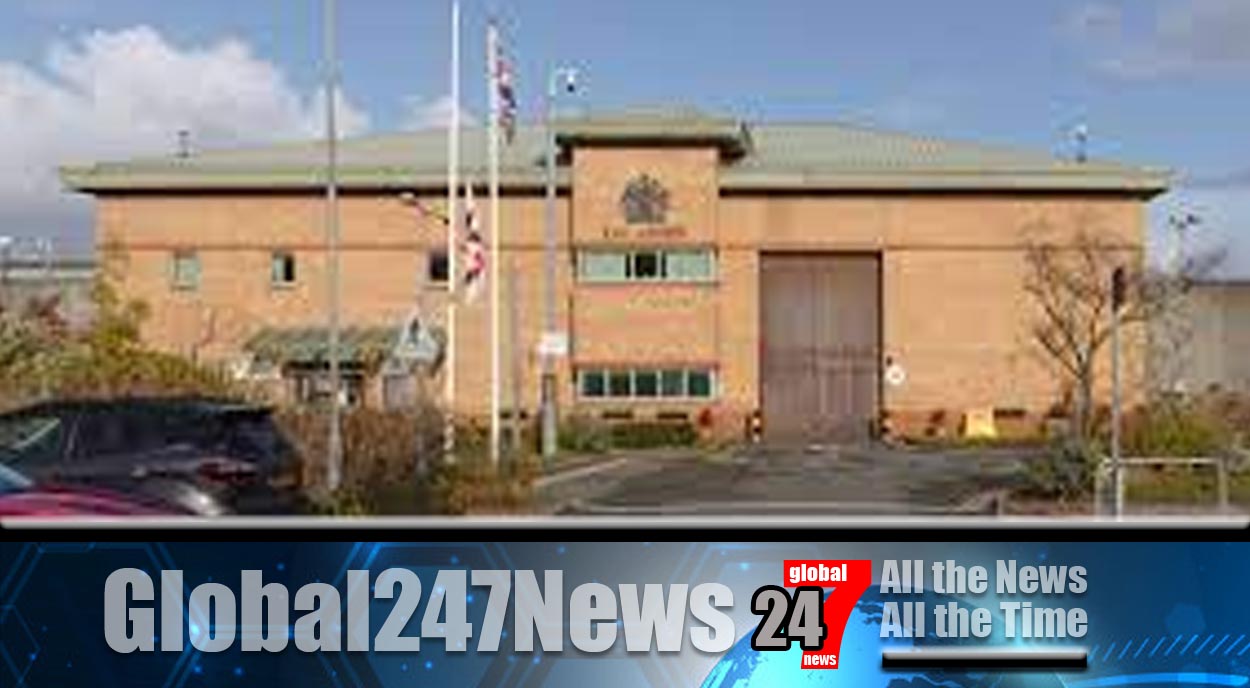 A female prison officer has owned up to seeing two jailed brothers at the same time.

Female “Screw” screws two brothers. She has admitted to misconduct over the affairs. Lucy Thornton, 28, said that she had “wilfully misconducted herself” after starting relationships with brothers Aaron and Hayden Whittaker while they were serving sentences at HMP Altcourse in Liverpool.

At Liverpool Crown Court on Thursday she pleaded guilty to two offenses of misconduct. She had been arrested after an investigation of her behaviour at the prison. The court were told how she had a relationship with Aaron, 31, between November 2018 and August 2019.

Thornton also started seeing his brother Hayden, 28, at the same time. She encouraged both of them to use mobile phones behind bars which is strictly forbidden. Thornton was granted bail and is due to appear for sentencing on 25th June.

When she was arrested The North West Regional Organised Crime Unit (NWROCU) said in a statement “Following a joint investigation between NWROCU and HMPPS Counter Corruption Unit, a HMP Altcourse prison officer has been charged with misconduct in public office.

Lucy Thornton, 28-years-old from Orford, Warrington was arrested on 31st July 2019 and was charged on 11th March 2021. She has been bailed to appear at Liverpool Magistrates Court on 22nd April 2021.”