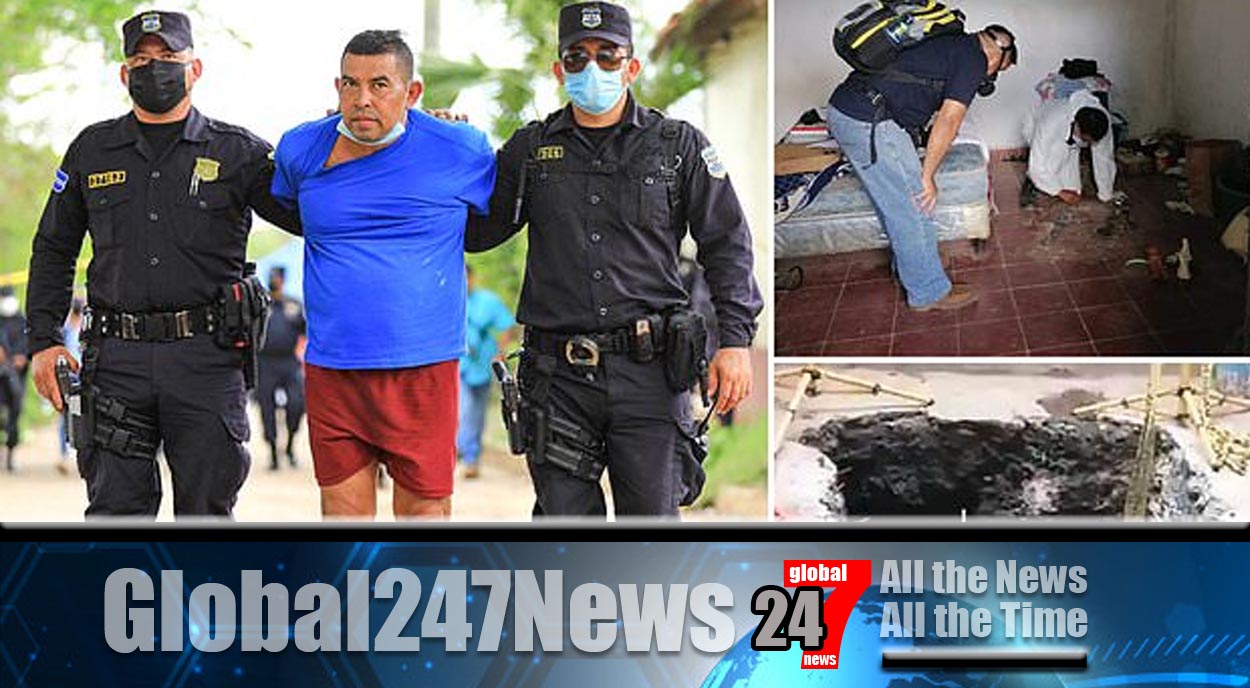 Several bodies were discovered on Friday at the home of an ex police officer.

El Salvador former cop stashed dead bodies in his home. Investigators in El Salvador believe he is a suspected serial killer. Confirmation came from authorities who said that eight bodies have so far been removed from the home of Hugo Ernesto Osorio who lived northwest of the capital, San Salvador.

A convicted rapist, Osorio was charged with the murder of four people earlier in May. It is now believed he killed dozens more, most of his victims thought to be women. Mr Osorio and his lawyer were not available for comment however prosecutor Maz Munoz believes that sexual violence is thought to be the cause of the murders.

Dozens of relatives of the missing people gathered at the scene on Friday to see if they could identify bodies, with police and soldiers guarding Mr Osorio’s property. Osorio is being held in a maximum security prison where it is thought he could be a witness for other crimes committed.

El Salvador’s national police head said Osorio was sacked 15 years ago after being found guilty of raping a woman and unlawful sex with a minor. For those crimes he was sentenced to 5 years in prison.