Chemsex the “new normal” in Thailand due to lockdown 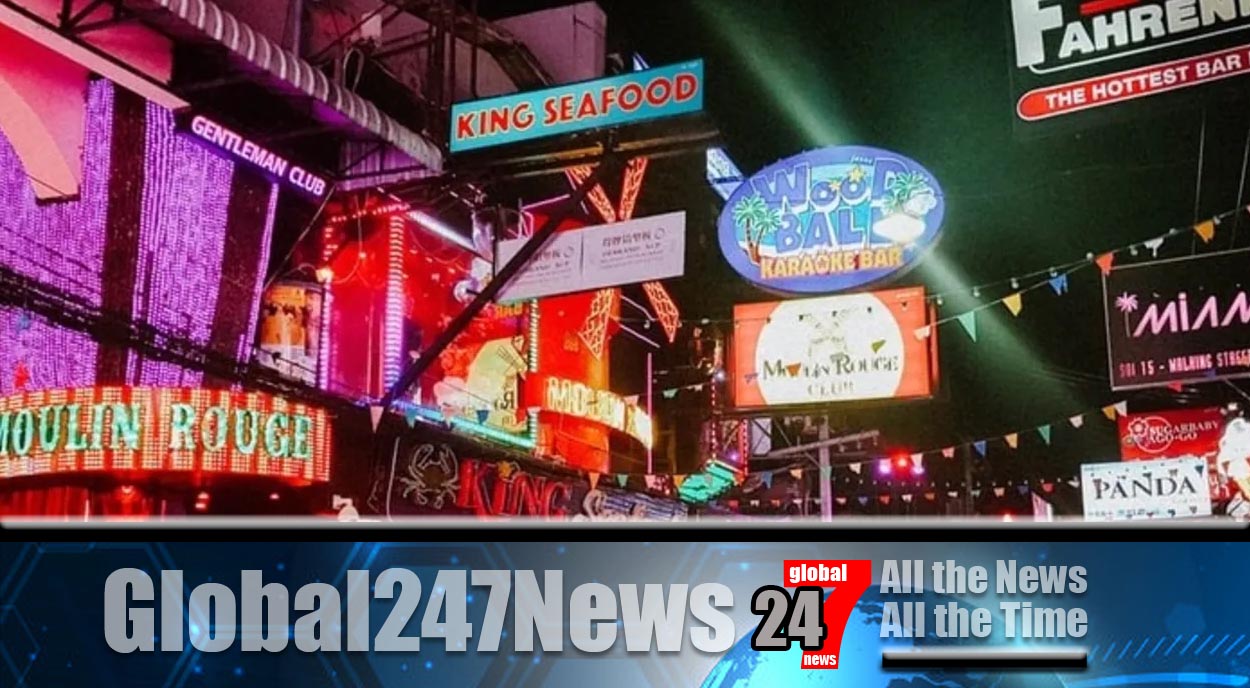 Thanks to lockdown chemsex is becoming the “new normal” in Thailand.

Chemsex the “new normal” in Thailand due to lockdown. Their government closed LGBT+ bars and clubs in April in a bid to curb a COVID third wave. However gay activists explained that by doing so there will be an increase in chemsex, which will spark another public health crisis.

Chemsex is so called as it is the practice of having sex while under the influence of narcotics such as GHB and meth. The activists said that people who are practicing it are at a high risk of becoming addicted, taking overdoses or dying. Adult sex entertainer Beam said “It’s now a golden opportunity for party goers.” President of LGBT+ rights group the Bangkok Rainbow Organization, Nikorn Chimkong, has warned that chemsex is becoming the “new normal” in the country.

He said the group has had many inquiries regarding the taking of PrEP (pre-exposure prophylaxis) which is a pill to prevent contracting HIV. Activists are concerned over chemsex which is sparked by the anti-LGBT+ attitudes the country continues to face. Police who are generally intolerable about it also lack the knowledge of chemsex.

Campaigners also say that counseling is also rare and those available are not used as people don’t want to be attached to a stigma. Reports from The Bangkok Metropolitan Administration show that 90% of gay men who have used health services in the city have tried chemsex at least once although the country does not have any official figures to show.