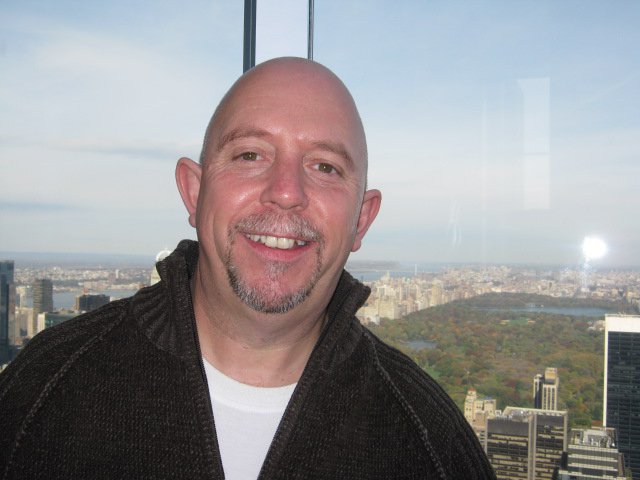 Residents in Llantwit Fadre are mighty concerned as they still see a listed child sex offender roaming the streets.

When arrested by cops, it became apparent this wasn’t his first offence, and he had evaded a previous crime by giving a false name at the time, thankfully for parents and the public, cops twigged it was the same man.

At the time of arrest, the listed child sex offender claimed he was ‘peeing in a bottle’.

‘Stuart’ first moved to the area after courting a Cowbridge woman on the internet, who unwittingly harboured him for several years before moving to the Church Village region with his unwitting partner Sharon Jones.

Now residents in the area are alarmed that they see him wandering freely in the area and contacted Global247news to warn parents of young children that he’s still around and has been seen in both Llantwit Fadre and Talbot Green areas.

“I couldn’t believe it; I was driving through Llantwit, and there he was strutting along, quite near the kid’s park too,

” I remember him from when he moved to Ystradown from Newport; there was always something very odd about him, despite the fact that he was swanning around as the new partner of Sharon Jones, who had lived in the village for years.

“I can always remember he had a ‘cinema room’ that he kept under lock and key – it was all very odd – it wasn’t long though as I recall he got caught by his partner chatting on the internet with other women on dating sites, but for some reason she forgave him, and they moved to Church Village shortly afterwards,

“He then got caught by the police in a Cardiff park, pleasuring himself as he watched kids.

“After he was arrested, his partner kicked him out, but he rented a flat that overlooked her back garden, forcing her to move when she found out.

“I can’t believe he’s still roaming the area,” said the concerned man ” He should be behind bars” he finished.

Another concerned South Wales concerned Grandparent said: ” Everybody needs to know his face, It is not right he is still around these parts, we need to protect all the young children in this area”

” What he has done on more than one occasion is disgusting and it’s a shame the courts allow him to still be free, I want all locals to know this man is on the child sex offenders list and to keep an eye out for him around here” finished the Grandfather.