JAPAN: Bullet train driver levels controls to use the loo

May 22, 2021 JAPAN: Bullet train driver levels controls to use the loo 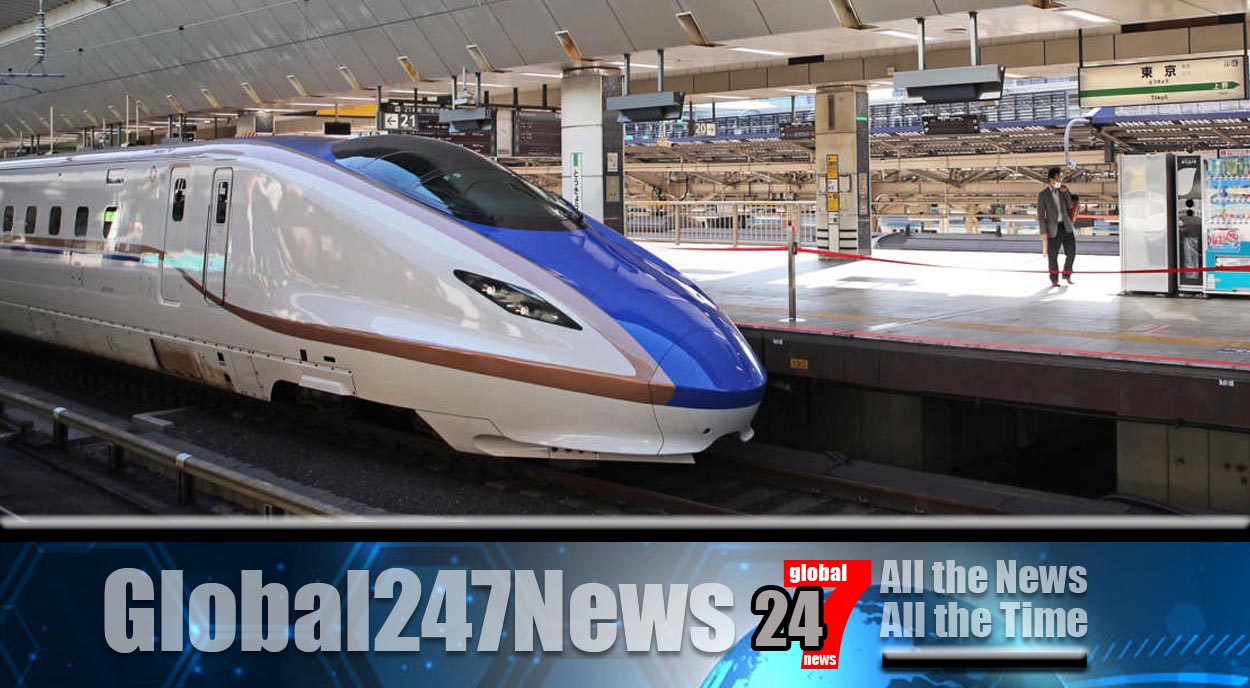 A shinkansen bullet train driver left his seat to pop to the loo.

JAPAN: Bullet train driver levels controls to use the loo. He now faces disciplinary action after abandoning his position to use the toilet as the train was traveling at 150kmh. It was also carrying passengers. The driver had complained of a stomach ache and was desperate for the toilet reports claim. He asked a conductor to take over the controls.

According to the Kyodo news agency the conductor was not qualified to drive the train but did sit in the driver’s seat for 3 minutes until the driver re-appeared. The train was carrying 160 passengers when the incident happened last week and was traveling from Tokyo to Osaka. Japan are famous for punctuality and when the train arrived in Osaka one minute late officials asked why.

It was only then that the incident came to light. A senior official for the company that runs the trains, Masahiro Hayatsu, apologised and said the driver’s actions were “extremely inappropriate”.

It appears to be the first case of a driver leaving his position while the train was carrying passengers. In 2001 a driver did the same but the train was out of service.

The driver is reported to have told JR Central, the company he worked for, he did not want to stop the train at an unscheduled station and lose time. He said “I didn’t report it because it was embarrassing.”