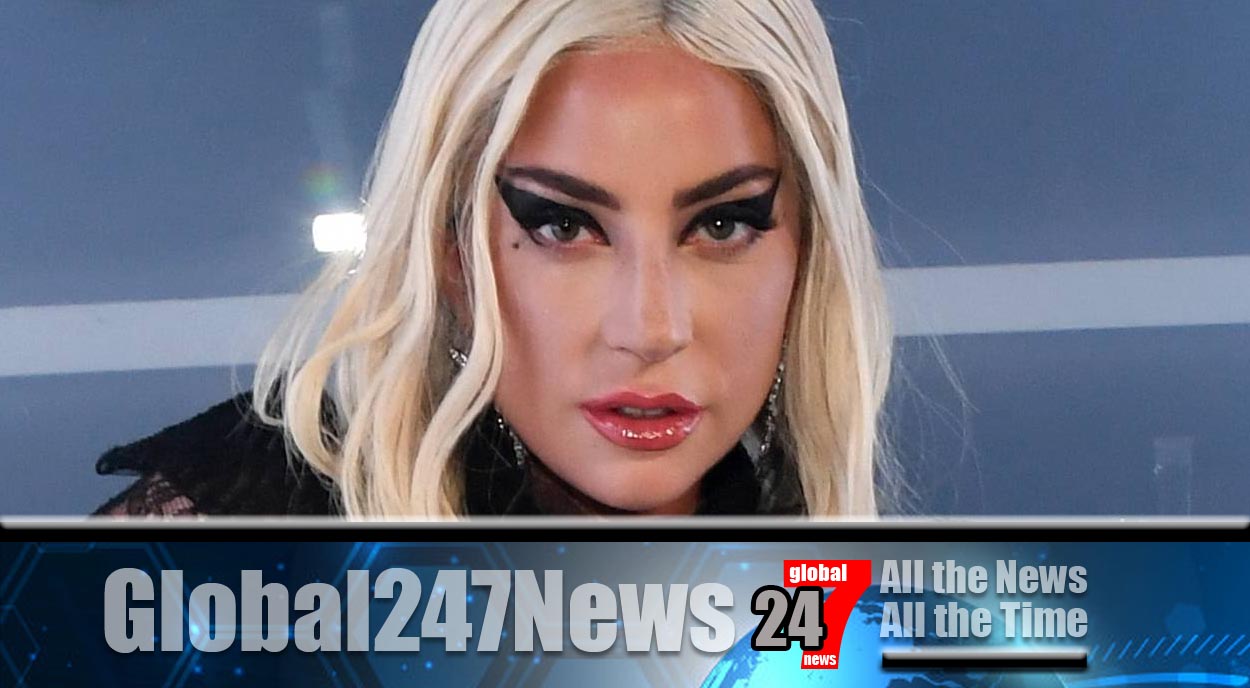 Lady Gaga has spoken out about being raped at the age of 19.

Lady Gaga rape admission on Oprah show. She said she was assaulted by a record producer who made her pregnant after months of abuse. The pop icon was talking on “The Me You Can’t See”. A documentary series on the problems of mental health.

It is produced by Oprah Winfrey and co-stars her alongside Prince Harry. Lady Gaga was in tears as she recalled the details of her abuse. She said she experienced a lot of trauma as she struggled to make it in the world of music. And self-harmed from an early age. She spoke saying. “I was 19 years old and I was working in the business. And a producer said to me, ‘Take your clothes off’’.

I said no, and I left, and they told me they were gonna burn all my music. And they didn’t stop… they didn’t stop asking me and I just froze and I just… I don’t even remember.” Sobbing during the interview she said she will never name the producer who abused her and left her pregnant.

Carrying on she said “I understand this #MeToo movement, I understand that some people feel really comfortable with this, and I do not. I do not ever want to face that person again.

This system is so abusive, it’s so dangerous.” She added that she suffered a complete breakdown in later years which led her to cancel tour dates when she became famous.

She realised that it was trauma resurfacing over her abuse. She continued “I couldn’t feel my own body. First I felt full-on pain, then I felt numb, and then I was sick for weeks after.

Later, I realised that it was the same pain that I felt when the person who raped me dropped me off pregnant on a corner by my parent’s house, because I was vomiting and sick.

Because I had been being abused, and I was locked away in a studio for months.” Although now recovered she admitted that it only takes one thing to trigger the feelings of pain she experienced years ago.