May 21, 2021 Coke dealing couple ordered to return left over profits 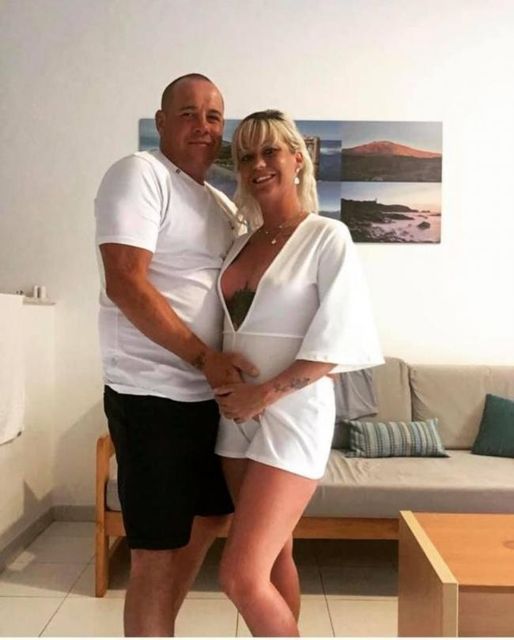 A DRUG dealing couple who made nearly £40,000 trafficking cocaine have been ordered to hand over the remainder of their profits.

Russell Cox and Vicki Holland appeared at Cardiff Crown Court for a Proceeds of Crime Act hearing.
Cox, 43, of Pentre Close, Coed Eva, Cwmbran, was sent to prison for 30 months in November 2020.
Holland, 37, of Wordsworth Road, Newport, was jailed for 20 months, suspended for two years.
They both pleaded guilty to the possession of a class drug with intent to supply.
At this week’s POCA hearing, prosecutor Ieuan Bennett said Cox had benefitted by £31,904.46 from drug dealing and had just £180 which can be seized in available assets.
Holland profited by £7,268.27 from trafficking cocaine and has £4,018.82 in assets in the form of a car and money in a building society.
Judge Michael Fitton QC ordered Cox to hand over £180 within three months or face an extra seven days in prison.
He told Holland she must transfer £4,018.82 within three months or face three months in jail.
Advertisement