May 21, 2021 British Expats In Spain Will Be Going Home By The Boat Load Says Costa del Sol Business Owner 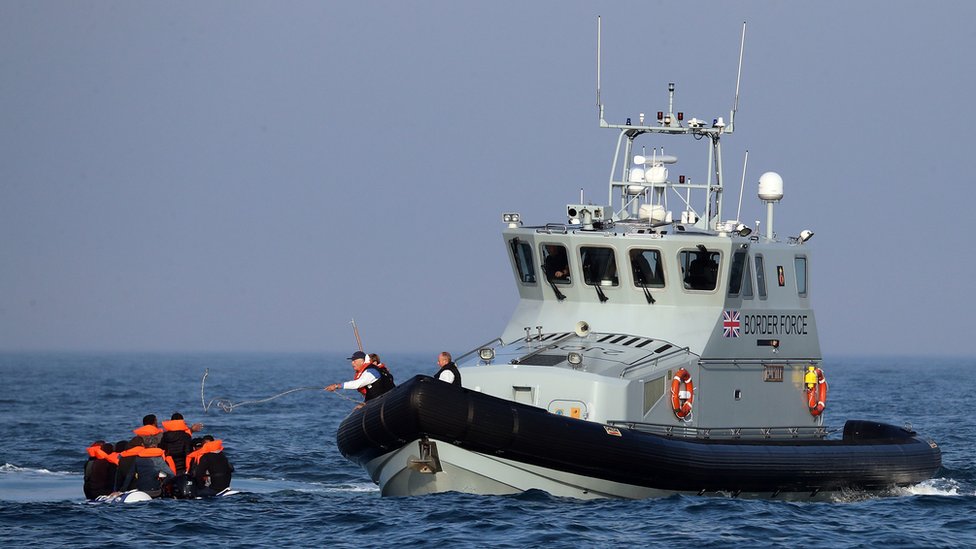 British Expats will be going home by the boatload shortly from Spain, says, business owner.

An established cafe owner on Spain’s Costa del Sol for over 30 years, Christine Coleman has hit out at UK Prime Minister Boris Johnson.

Christine feels the Prime Minister doesn’t care about all the thousands of British immigrants residing in Spain and stated that he might only care when they start returning to the UK shores by the boatload, as she puts it – skint.

The rant came on  “This Morning” social media channel after the hit TV show posted about the confusion of summer holidays and the traffic light system.

Christine, who has traded in Spain’s Fuengirola running the iconic Scoffers cafe with her family for over 30 years, is holding Boris Johnson responsible for the livelihood of thousands. She feels Boris will only be concerned when the immigrants return by the boatload, broke and will have to be subsidized by the British government in the way of handouts and benefits on their return.

The rant by the former Londoner sparked fury on the social media page, especially from Covid safety campaigners who launched scathing attacks in return to the ex-pats comments, so much so, ITV felt the need to remove the thread of posts including that of no-nonsense Christine.

Meanwhile, as the Spanish Prime Minister, Pedro Sanchez announced that Brit’s will be welcome back to Spain from Monday, it’s clear that the Brit’s won’t be returning soon, based on the over 1000 comments in the thread.

The main reason for the numerous posters is that they feel it’s not worth the hassle as Spain sits under the Amber light under the UK government’s traffic light system.

James Carr from Northshields summed it up when he said,” Spain’s not with the hassle and to be honest no holiday at the moment is but certainly not Spain.

“As for that Christine’s comments, she chose to live in Spain she should not be having a pop at Boris for wanting to keep us British safe, ITV were correct to remove her rant; it was based on self-interest, Imagine the stick Boris would get if Britain became rancid again with Covid.

Only time will tell if British immigrants will be returning back to the UK by the boatload.