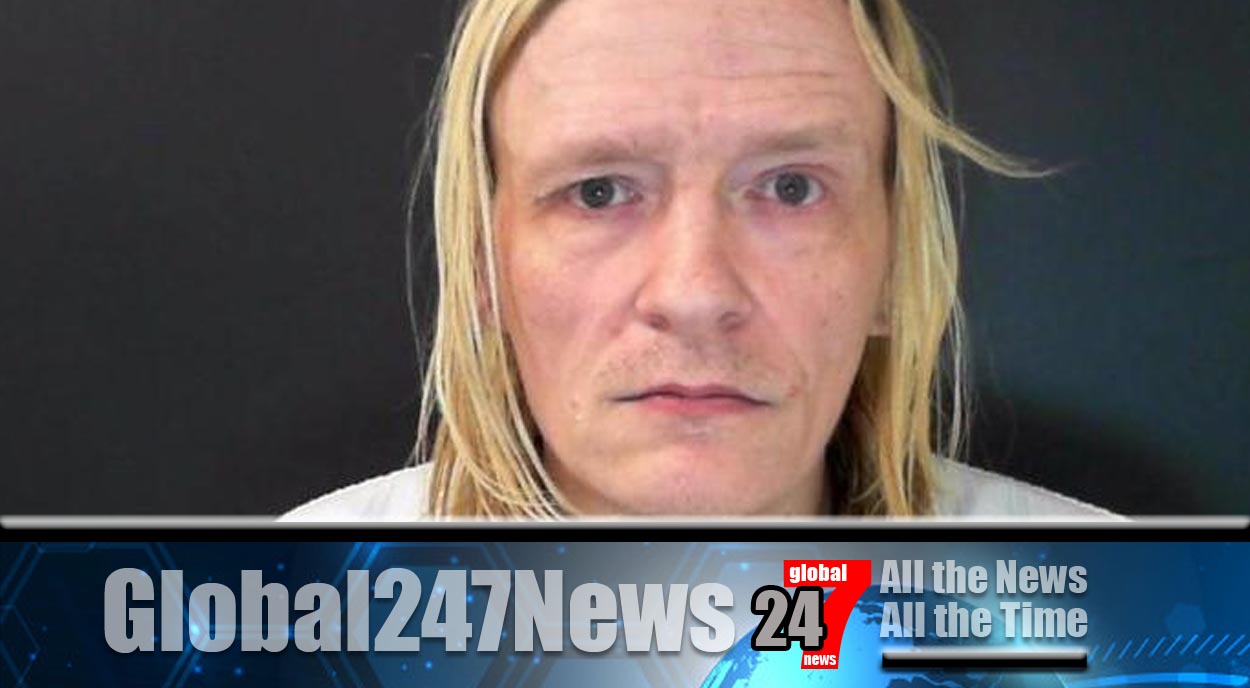 A woman has been branded “evil” after sexually abusing girls.

Woman jailed for sexual abuse of girls over a 17 year period. The four young girls were abused across a 17 year period. Jessica Brennan committed the crimes from 1998 to 2016. Although when the incidents took place she was known as Allan Brennan. One of the girls was systematically abused over the course of 10 years while another was raped. All the girls were of school age. Suffering abuse at the hands of Brennan none of the girls can be named for legal reasons.

York Crown Court heard how the children were left haunted by the abuse. Philip Standfast, prosecuting, said one girl did alert police in 2000 however no charges were ever bought. The court heard how, when the abuse stopped four years ago, all the girls came forward to report Brennan. The court was told one victim was on anti-depressants and couldn’t form a proper relationship because of the guilt she carried.

Another of Brennan’s victims was undergoing counseling and told the court in a statement “This has affected my family. Anything that this evil man gets won’t be enough for what he’s done to me and my family.”

One girl spoke of her “pain and suffering” saying “I had minimum understanding of what was happening to me. The comprehension of what happened to me as a child makes me sick to my stomach. I’m constantly haunted by what happened to me.” After a trial held earlier in the year which found Brennan guilty she appeared in court on Monday via video link for sentencing.

Judge Simon Hickey told her “You are in my mind a dangerous offender and there is a risk of you causing further serious harm to young females. You chose to hide behind these offenses, claiming you had no memory [beyond] a few years ago.” Brennan was sentenced to 22 years in prison and put on the sex offenders register.