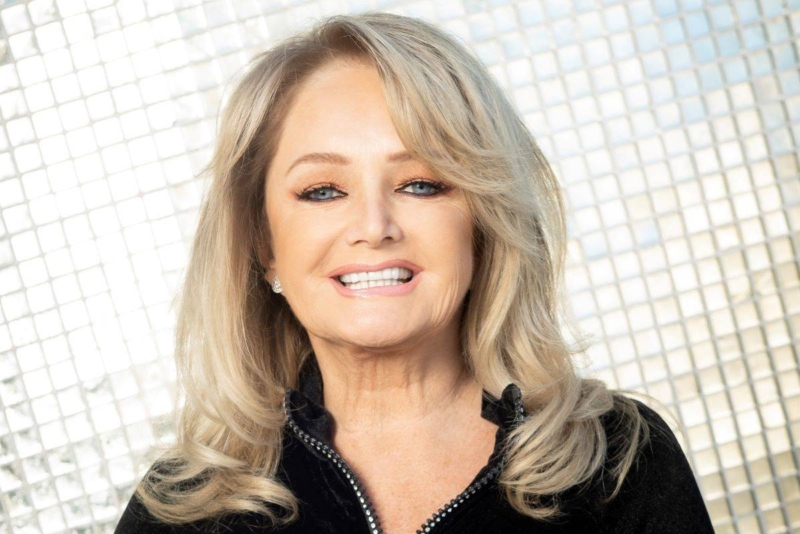 Rock singer Bonnie Tyler is about to be delivered the horn as trolls attack Trade Centre Wales Boss Mark Bailey.

Bonnie Tyler, known for her hit, ‘It’s a heartache’ is soon to be delivered another heartache, this time by car horns.

A row has broken out on the Mumbles in Swansea over the council planning a newly developed skateboard park opposite the singer’s Welsh mansion.

Neighbour Mark Bailey, who’s made his millions out of trading second-hand cars, has hit a raw note with locals as it was revealed he is to put lawyers on the case in an attempt to stop the skateboard from being located outside his home.

The car trader who made his fortune, trading second-hand cars at his business known as Trade Centre Wales, after inventing an advertising campaign with a character called’Trev.”

For years ‘Trev’ called out on the airwaves of South Wales, ‘ Come and see Trev at Trade Centre Wales’ an advertisement that caught the attention of the nation.

The advertisement was designed after a pine furniture company known as Trade Price Pine introduced their own character, “Mrs C”, who daily called the furniture stores, which was also broadcast on the same radio station “, Real Radio.”

The commercial brought massive success to Bailey, who, after years of trading, purchased a mansion next door to Swansea singer Bonnie Tyler on what’s known as millionaires row in the Mumbles, Swansea.

Bailey’s success has seen him, over the last 20 years expanding his business into a multi-million-pound empire with the car boss giving back to the community in charitable donations, millions. Still, now locals in Swansea have fallen out of favour with their self-made businessman after it was revealed he’d instructed his lawyers to try and stop the new skatepark going ahead.

Although in total 7 neighbours, in fact, deployed lawyers, a letter by legal firm Acuity Law said that one of the complainants, Mark Bailey, had offered to maintain and enhance the land at Llwynderw.

Now it appears the car boss has been singled out by Swansea residents who are lining up to demonstrate.

The irate group call those in opposition of the request and wish the skate park to be developed to blast their horns as they drive past Bailey’s house at all times, day and night. A campaign that has already started with all neighbours, including Bonnie Tyler getting the horn.

Despite some residents in Swansea trying to point out all the good work multimillionaire Bailey does for the community, the protestors are not having it, as they drive by the millionaire’s row blasting their horns for as long as possible.

A local who lives close by told Global247news this morning: “Never mind a heartache; it’s a bleeding nightmare”

Going onto say: ” It started on the social media group known as “It only happens in Swansea.”

“Word has quickly spread, and everyone driving past is blasting their horns, from large lorries to Mini’s all day and night.

“God knows how long this racket is going to go on for, but it is so annoying, and I doubt those up in the big houses even hear it whilst we suffer.

“Bonnie is defiantly getting the horn along with the others, but it needs to stop”, she finished.