Babes in the Wood killer’s ex-girlfriend jailed for perjury

May 20, 2021 Babes in the Wood killer's ex-girlfriend jailed for perjury 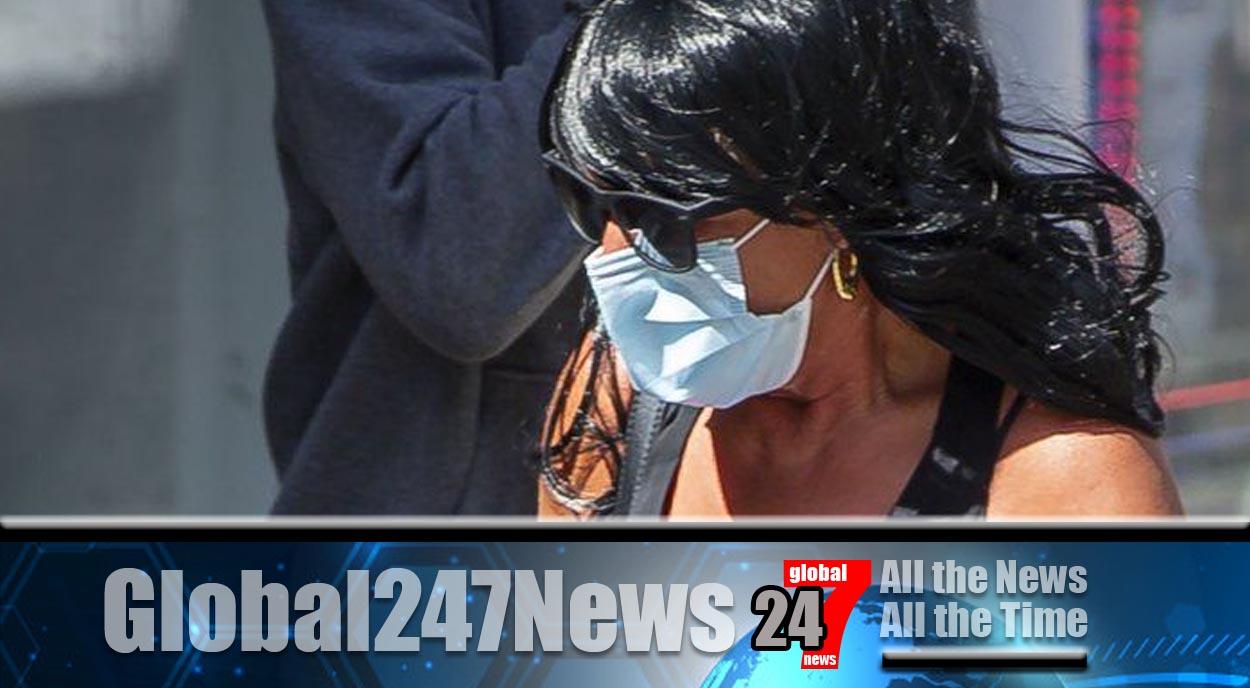 The ex-girlfriend of Russell Bishop has been jailed for 6 years for perjury during his trial.

Babes in the Wood killer’s ex-girlfriend jailed for perjury. Bishop, dubbed the “Babes in the Wood” killer, was acquitted in a trial held in 1987 after being charged with the murders of nine-year-old’s Nicola Fellows and Karen Hadaway. His girlfriend at the time, Jennifer Johnson, now 55, was accused of prolifically lying during the trial. Bishop struck again in 1990, kidnapping a schoolgirl and leaving her for dead after sexually assaulting her.

During a retrial in 2018 he was found guilty of the murders of Nicola and Karen in woodland near Brighton in 1986. He had sexually assaulted and strangled them. Johnson was convicted on Monday after insisting she “had no choice” but to lie during the original trial. Her sentencing took place on Wednesday at Lewes Crown Court, however she declined to appear in court.

During sentencing Mr Justice Fraser said that her refusal to be in court showed her refusal to admit to what she had done. He went on to say that her perjury led to Bishop being acquitted in 1987 although he did not believe that she was in a “controlling and coercive relationship” with the killer before her offenses took place.

Karen’s mother, Michelle Hadaway, said that Johnson’s lies had left her “completely numb” and added “I knew from that moment onwards that there was a good chance that this evil man could be acquitted.

The pain I have had to endure over the loss of my beautiful daughter Karen over the last 30 years has been unbearable.” For the defence Chris Henley QC said that Johnson was “a vulnerable young mother in 1987, the mother of two very young children living a very socially isolated life and in a relationship with a violent, abusive and coercive man”. Jurors deliberated for over 12 hours before coming to a majority verdict on both the perjury and perverting the course of justice charges.