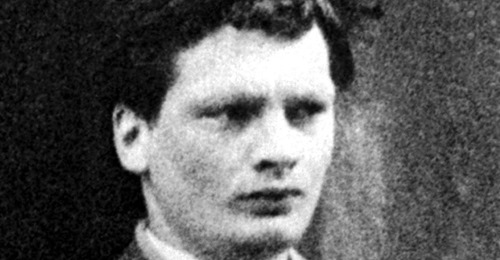 The Parole Board has decided that a man who used an axe to hack to death a priest in 1975 is “not suitable” for release back onto the streets.

Nazi-obsessed Patrick Mackay murdered Father Crean at a convent in Shorne, Kent, in 1975.
He left the body floating in a bath full of blood.
Mackay also murdered two elderly ladies in London and is suspected of the unsolved murders of up to 11 people in the 1970s, including a 4-year-old boy.
Mackay was only ever convicted of the manslaughter of just three victims, never murder.
Advertisement