Judge see’s through Swansea heroin dealers BLAG and jails him 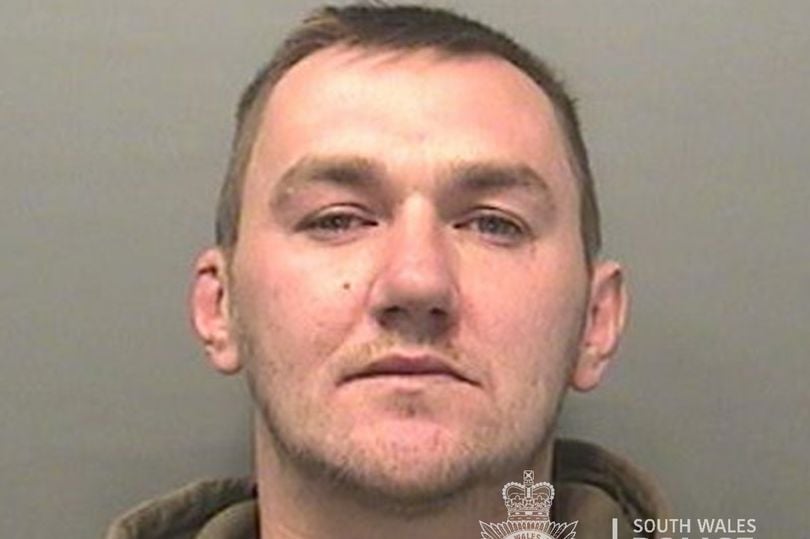 Man turned to dealing heroin ‘to fund his use of painkiller cannabis’ – well, that was his excuse!

Heroin dealer Jamie -Lee Hills from Swansea met his match when in front of the judge, who wasn’t having any of his blag as an excuse for peddling the killer drug.

A judge told Jamie-Lee Hills that everyone who became involved in dealing heroin knew the sentence that awaited them, and “there is no point moping about it when you are caught.”
Judge Geraint Walters told Hills heroin was a “wicked drug” which destroys lives, and he described the defendant’s explanation of why he began supplying it as “bizarre”.
He said everyone knew the likely sentence that awaits Class A drug dealers, and “there is no point moping about it when you are caught”.
However, he said the sentence Hills was going to receive would be a “good deal less” than he ought to be receiving because of the delay in the case coming to court.
Giving the defendant a one-third discount for his guilty plea, the judge sentenced him to two years in prison. Hills will serve up to half that period in custody before being released on licence under the UK government’s early release scheme to serve the remainder in the community.
Advertisement