Racist Gunman James Greaves BANGED UP For Threatening To Kill

May 18, 2021 Racist Gunman James Greaves BANGED UP For Threatening To Kill 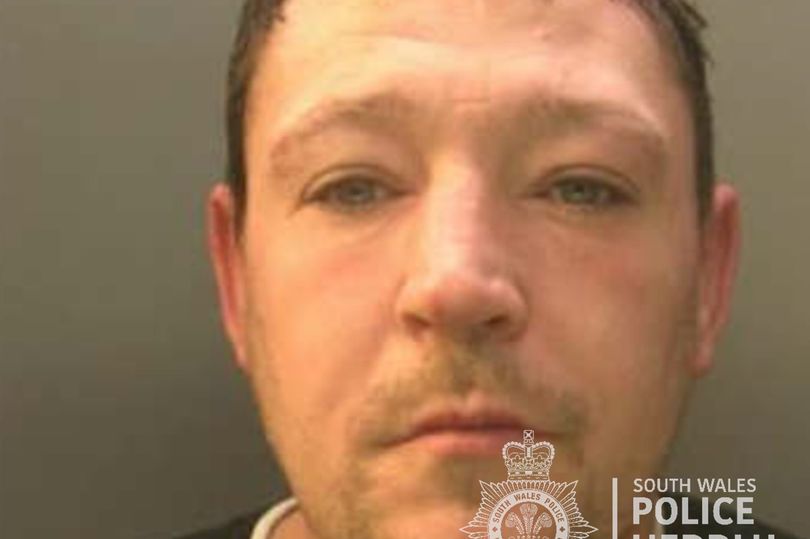 Matthew James Greaves’s actions also caused a police officer to flee in fear during a two-day offending spree.
Greaves’ solicitor, Gareth Williams, said:
“He says he looks back on the incidents with great regret and regrets the serious pain and suffering he has caused his neighbours.
“He knows he has been what can only be described as an utter nuisance and caused them pain and suffering. In custody, he has abstained from alcohol and has had an insight into his offending behaviour. He says he wants a fresh start with his family away from the area.”
Greaves from Abertillery has been sentenced to four years and four months in prison with an extended licence period of two years.
Advertisement