Ingrid Tarrant branded “irresponsible” for hugging without being vaccinated

May 18, 2021 Ingrid Tarrant branded "irresponsible" for hugging without being vaccinated 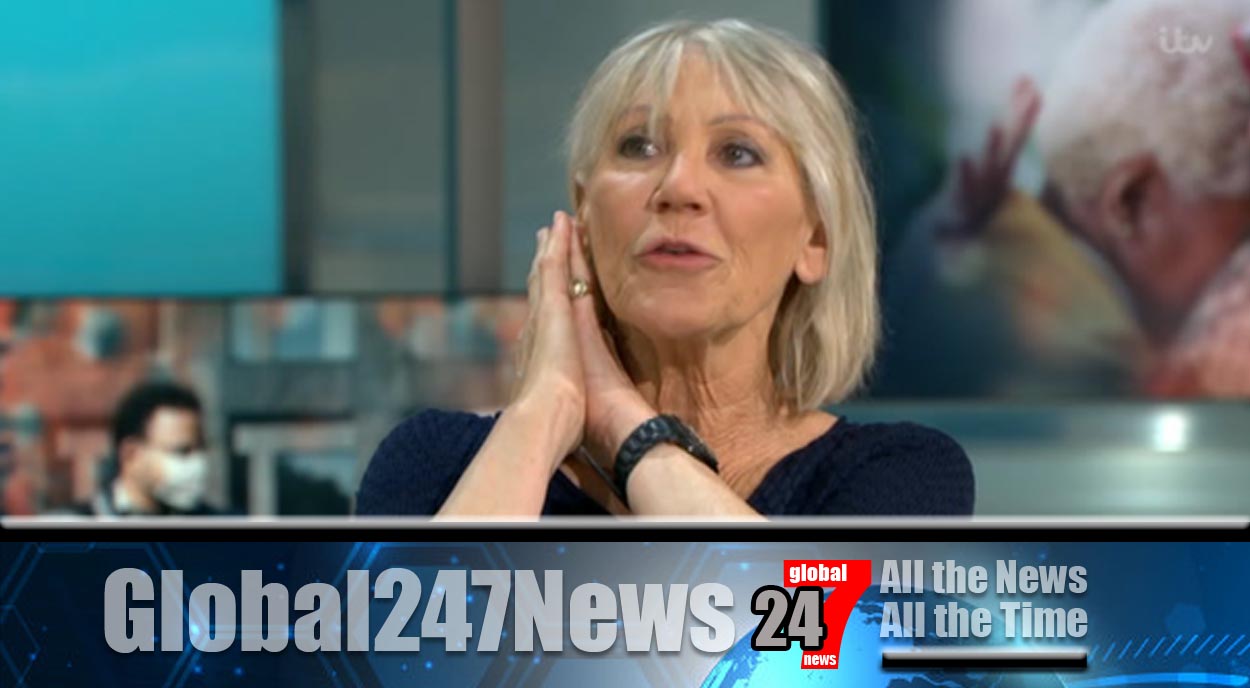 Ingrid Tarrant has been branded “irresponsible” by viewers of Good Morning Britain.

Ingrid Tarrant branded “irresponsible” for hugging without being vaccinated. It comes after she made several controversial comments regarding COVID on the show. The TV star and ex-wife of Chris Tarrant said she has hugged people during the pandemic without warning them first she had not been vaccinated.

Further comments that left presenters of the show speechless and viewers annoyed included her saying she didn’t think the vaccine stopped the virus and that a hug could not spread it. Ingrid, who is 66, was asked whether she hugged people when it was not allowed and replied “I have but I have asked. I haven’t stolen a hug.”

Viewers were worried when she was asked if she had had the vaccination and replied “I am not worried about catching it. That sounds arrogant, doesn’t it? I am clean, I take precautions,having the vaccination doesn’t stop us from getting it and it doesn’t stop us from spreading it.” Adil Ray who presents the show said “Well it does, it’s proven to lower transmission – have you had the vaccine?” to which she replied “No not yet, I am far too young.”

Ray went on to say he thought her way of thinking was worrying as she could be unknowingly spreading the virus to vulnerable family members.

She said “My children are furious with me and say I am being irresponsible.” Viewers took to social media to comment with one saying  “Ingrid Tarrant is spectacularly uninformed and ignorant.”

Another tweeted “Why on earth do they have people like that lady on? It just validates others to be irresponsible.” Ingrid managed to spark further fury by admitting she wouldn’t be having a vaccination as her immune system is strong and that she would hug people without telling them she wasn’t vaccinated.

After being pulled by Dr Hilary on the show she did appear to back down on her views, saying she would now consider letting people know her status before hugging them.

Speaking about her habit for hugging she said “I have the hug bug, I’ve had it all my life, and I hug people I don’t even know and I even hugged a traffic warden who said ‘steady on’.

I am very tactile and I think it is very primal as it is the first thing we do.”