Even the smallest fart counts towards climate change!

May 18, 2021 Even the smallest fart counts towards climate change! 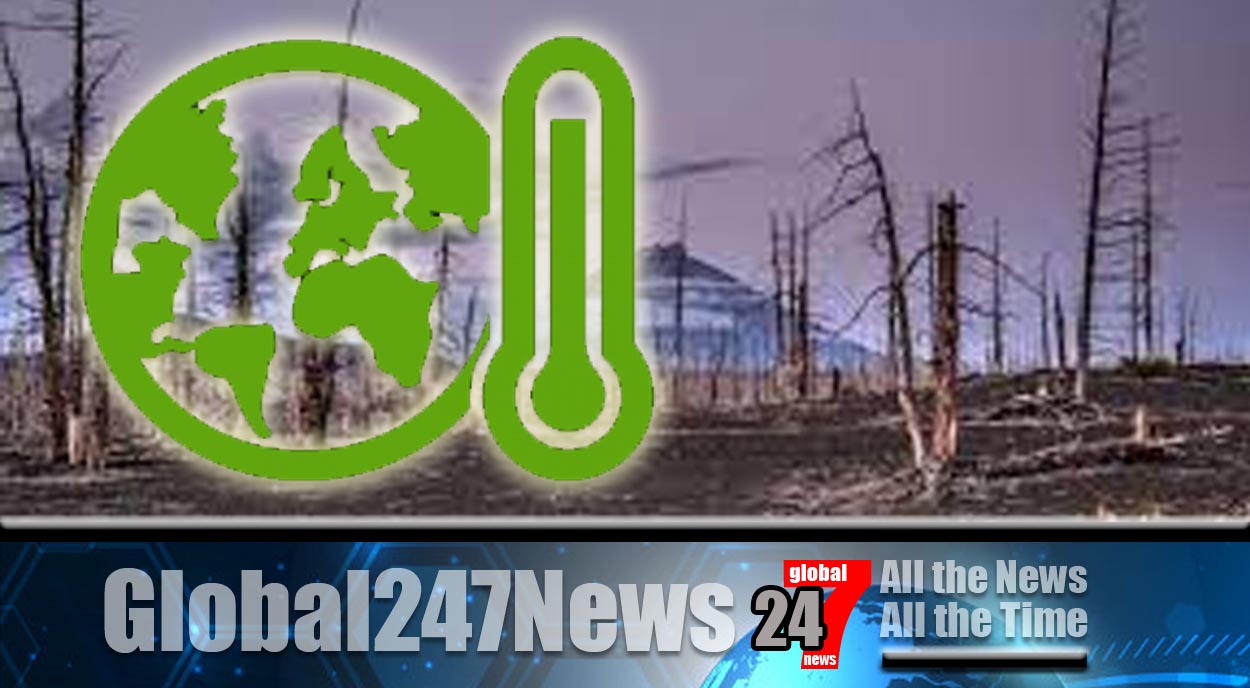 Even the smallest fart counts towards climate change!. The greenhouse gas emissions are known as “tree farts” and are contributing to climate change. The so called “ghost forests” are made when rising sea waters flood forests. Killing the trees and leaving them standing.

North Carolina State University researchers discovered that the dead trees let off greenhouse gases. Their studies show that dead and dying trees increase emissions from the ecosystem by about 25%.

North Carolina State University student Melinda Martinez said. “Even though these standing dead trees are not emitting as much as the soils, they’re still emitting something. And they definitely need to be accounted for. Even the smallest fart counts.” Researchers at the university have been tracking ghost forests due to the rise in sea levels.

Martinez said “The transition from forest to marsh from these disturbances is happening quickly. And it’s leaving behind many dead trees. We expect these ghost forests will continue to expand as the climate changes.”

Associate professor of forestry and environmental sciences at NC State, Marcelo Ardon, said “We started off this research wondering, ‘Are these snags (dead or dying trees) straws or corks?

Are they facilitating the release from soils, or are they keeping the gases in?’ We think that they act as straws, but as a filtered straw. They change those gases, as the gases move through the snags.”