May 18, 2021 Driver dead after collision with school bus 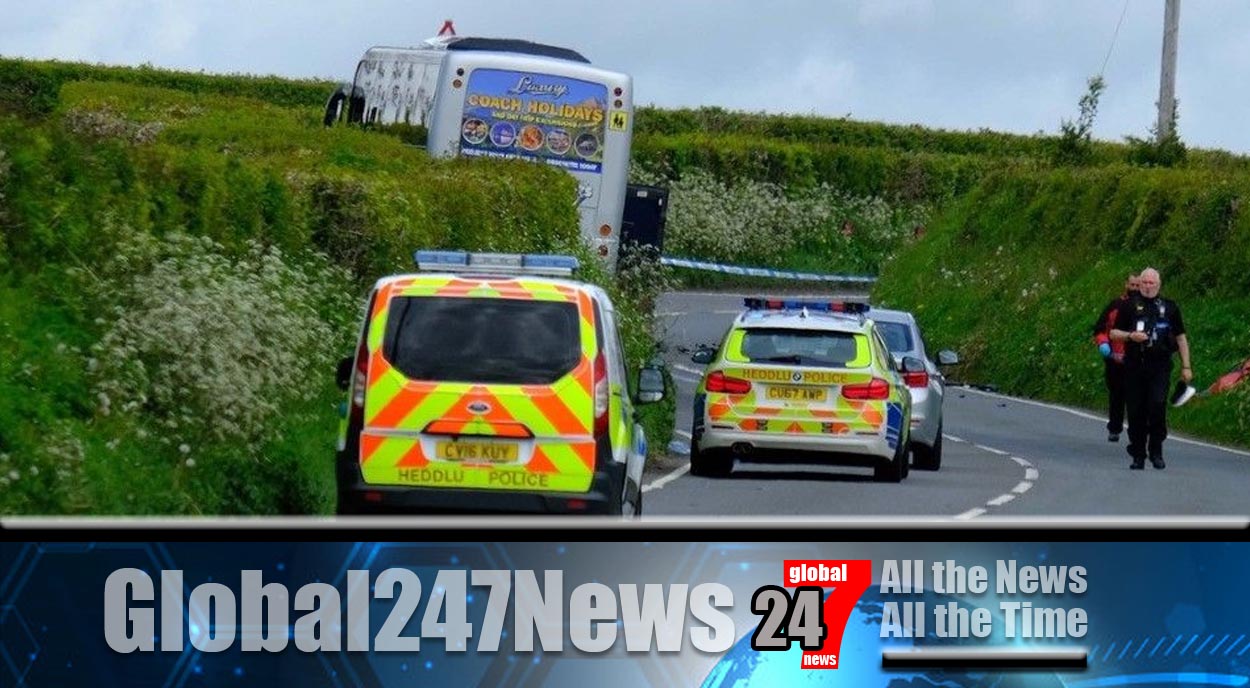 A number of schoolchildren were injured and a driver died after a collision with a school bus.

Driver dead after collision with school bus. Police from Dyfed-Powys said they were called to a “serious collision” on the A478 near the village of Llandissilio in Pembrokeshire, West Wales, on Monday morning. The man driving the car, who has not been named, was pronounced dead at the scene of the accident.

A number of children were taken to hospital with what is described as “minor injuries”. The bus was traveling to a secondary school near the village of Crymych when the incident occurred. A spokesperson for Dyfed-Powys police said Monday “Police are at the scene of a serious collision on the A478 near Llandissilio in Pembrokeshire.

The incident was reported to police at 8.35am, and the ambulance and fire services also attended.

The collision involved a motorcar and a bus carrying school children. Sadly the driver of the motor car died at the scene. Next of kin have been advised and are being supported by specialist officers.

The road is currently closed while investigations continue.” Pembrokeshire Councillor Huw George said during an interview “It’s a very sad day and there’s a cloud over our community. It was obvious fairly early on this was an horrific accident because of the the number of emergency vehicles attending here this morning.”