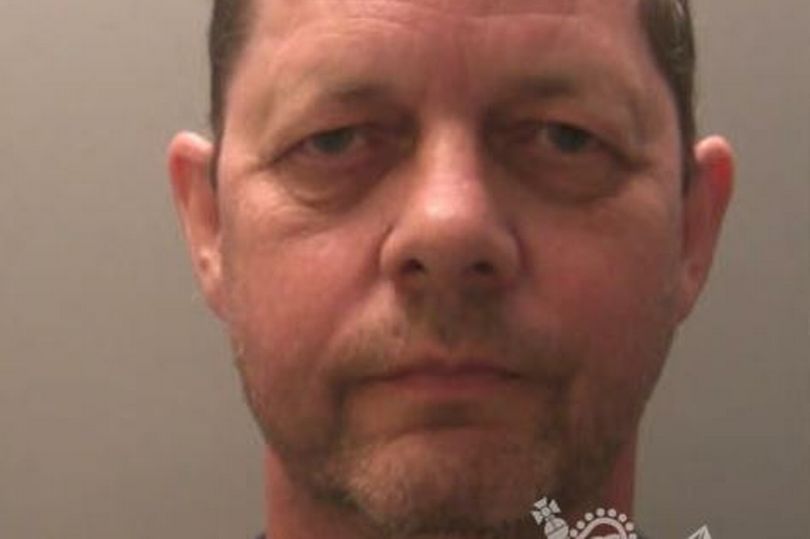 Peter Croasdale, 58, lived under a new identity when an unsuspecting teacher asked him to film a performance at Haberdashers’ Monmouth School.
Regarding the fraud offence, prosecutor Claire Pickthall said: “This defendant offered to film a Christmas performance for a girls school and agreed to do so for a fee of £450, but no money exchanged hands.
“The defendant presented himself as Peter Allen, the name he had been using, and did not disclose to anyone involved he was a convicted sex offender. A teacher knew the defendant and described him as being taken in by him as a genuine, talented man and had no idea of his true past. He was recommended to the school as someone who could record the Christmas concert for parents of the school.”
Croasdale’s true identity came to light by coincidence after an acquaintance of the teacher recognised the defendant’s name from working at the BBC with him.
Fortunately, he did not attend the school, and there were no child safeguarding concerns, the court heard.
The defendant had several devices seized upon his arrest, which contained 15 category A images, 28 category B images and 63 category C images, with an age range of the children depicted between eight and 12-years-old.
They also found 1,548 indicative images.
He later pleaded guilty to possession of indecent images of children, possession of extreme pornographic images and fraud.
Sentencing Judge Tracey Lloyd-Clarke asked for the CPS to explain why the offences had not been brought to the court’s attention and advocates at the defendant’s first sentencing in March.
She said: “The judge was not aware of these outstanding matters; if he had, I have no doubt you would have been sentenced to a custodial sentence. I am satisfied the charges are so serious only an immediate custodial sentence will be appropriate. You simply do not face up to the risk you pose.”
Croasdale of Woodgate Street, Bolton, was sentenced to two years imprisonment, with a further two years on licence as part of an extended sentence.
He will serve two-thirds of his sentence before being considered for parole.
Advertisement