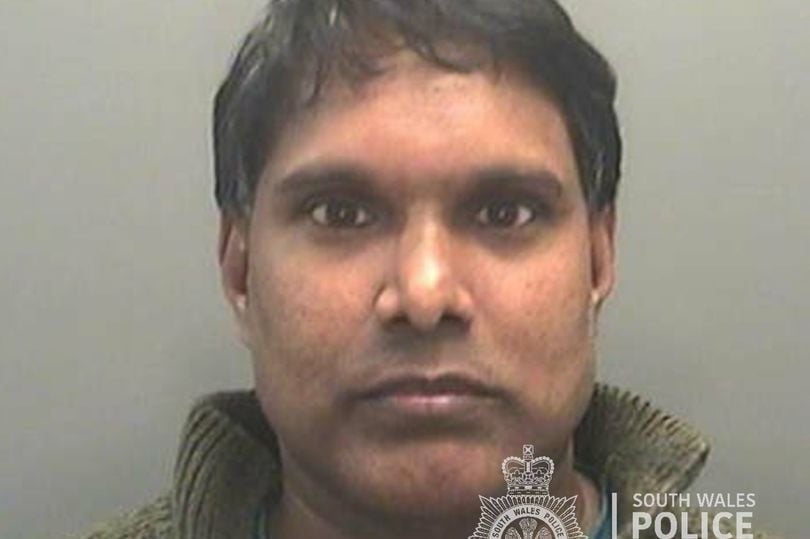 University lecturer sexually assaulted student as she walked home from the pub in Wales.

Kary Thanapalan, 49, was a lecturer at the University of South Wales when he followed a student in Treforest, Pontypridd, and proceeded to forcefully kiss her and grope her.
The married defendant, a senior lecturer of aeronautical & mechanical engineering at the University of South Wales, lost his job as a result of his offending, a sentencing hearing at Cardiff Crown Court heard on Friday.
Sentencing, Judge Tracey Lloyd-Clarke said: “This was specific targeting of a vulnerable young female. Your conduct was persistent and the more she said no the more forceful and persistent you became. If (the victim’s friend) had not arrived you would not have stopped your conduct and it would have got worse.
“This sort of offence makes it difficult for women to go about their normal lives. Women are afraid of walking around late at night in darkness because of the fear of becoming victims of such offences.”
Thanapalan was sentenced to two years imprisonment.
Advertisement