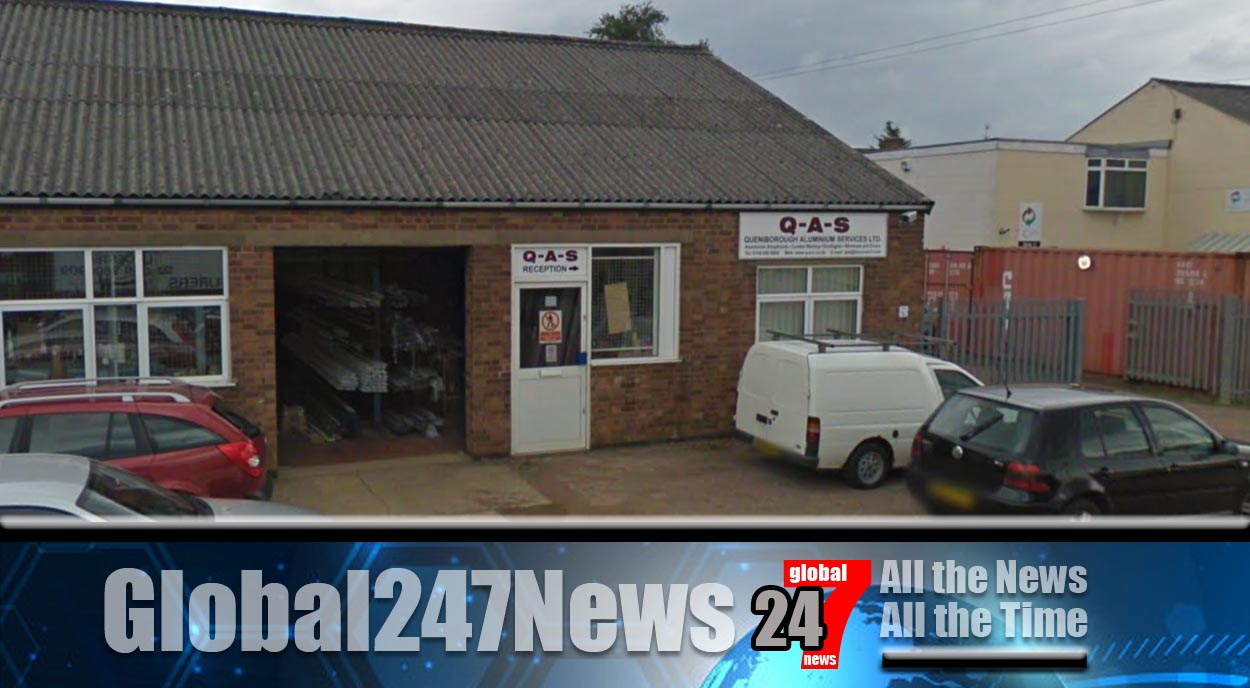 A man punched by his boss and branded a “spoilt child” has won his claim for unfair dismissal.

Man punched by boss wins unfair dismissal claim. Jake Rawnsley, 20, was awarded nearly £8,000. He worked as a factory operative for QAS, a window company in Leicester. After clashing with his boss Antony Beall he left the job in October 2019. Having left he sued the company for unfair dismissal along with age discrimination.

He was also after holiday and notice pay that was owed to him. During the tribunal Rawnsley told how Beall lost his temper over who was supposed to clean up the workplace. He then told how his boss struck him in the face and pushed him, ordering him to leave the premises. Rawnsley did as he was told and wrote on his clocking out card “Attacked by owner. No longer feel safe here!”

Later the same day he received a text from Beall that read “Jake, this is Tony. Apologies for my half in our incident. It is my intention to pay you for today and tomorrow and you can resume work Monday. I will assume if I don’t hear from you and you don’t show Monday you have decided to move on. I will need a change in attitude from you and I am willing to work with you on this. This is called a cooling off period”. The tribunal was told that Rawnsley did not respond to the text.

Four days later he received a letter from his boss calling him a “jumped up, know it all, spoilt child”. Sitting in judgement at the tribunal Judge Brewer said that Beall had clearly breached terms of trust and confidence. He awarded Rawnsley £7,949.96 along with holiday and notice pay and compensation of £4,651.56. Company director Beall denied assault and also said he meant that Rawnsley “acted” like a spoilt child however Brewer threw out the claim.

He went on to say “We consider this comment to fall into the category of inherently discriminatory conduct. In other words, it is obvious to the tribunal why the claimant received the less favourable treatment, his age, and for that reason this claim succeeds.” In summing up Brewer said “The tribunal is firmly of the view that an assault on a subordinate by a Managing Director who then pushes him towards the door telling him to go amounts to a clear breach of the implied term of trust and confidence.

Thus, the respondent was in fundamental breach of contract, the claimant was entitled to resign and to treat himself as having been dismissed. It was also clear to the tribunal from all of the evidence that no suggestion was raised that the cause of the resignation was anything other than Mr Beall’s conduct on 17 October 2019.”