Cabbie dead in taxi for three days at Heathrow 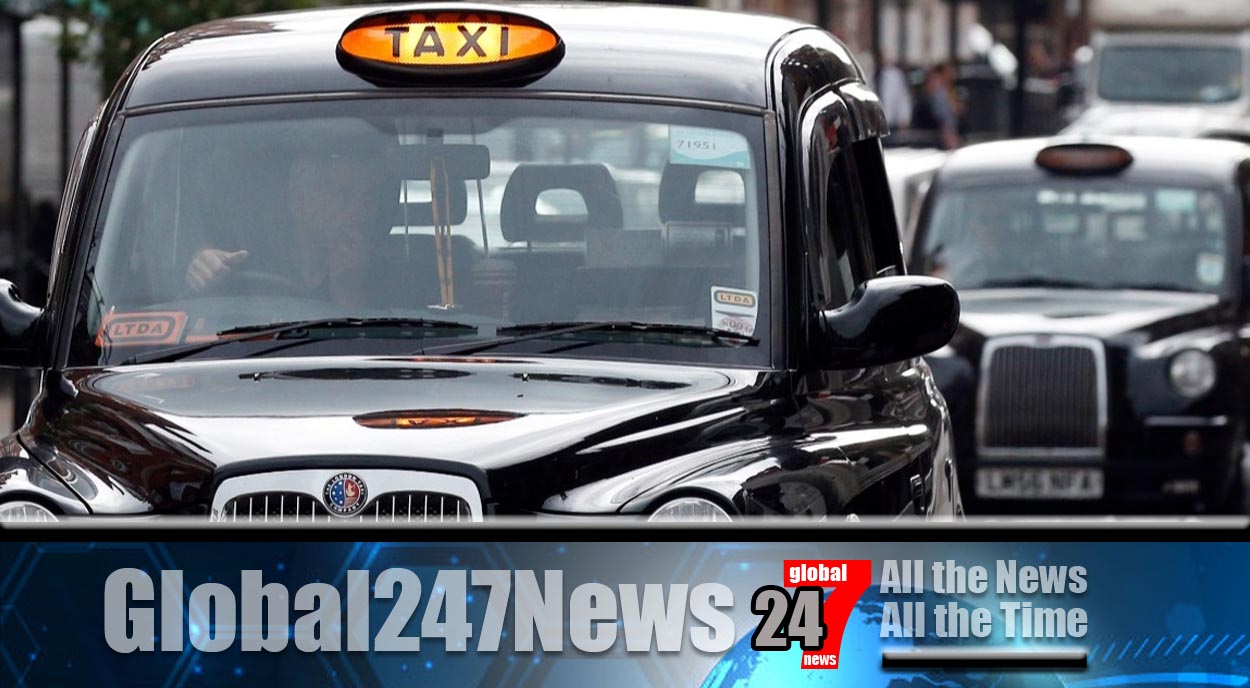 A cabbie has been found dead in his car at Heathrow Airport.

Cabbie dead in taxi for three days at Heathrow. It comes as drivers are sleeping in their cars in the desperate hope of picking up fares. The driver, in his 50’s, was discovered on Wednesday afternoon in a sleeping bag. It is believed that he had been dead for more than three days.

Cab drivers wait in a feeder carpark at the airport for fares and it is thought that he went unnoticed. Due to international travels restrictions many cabbies have struggled during the pandemic.

Drivers frightened of leaving the rank and going home to sleep have mattresses in the back of their cars. One taxi driver told the Daily Mail  “Everyone has been affected by the pandemic but fewer flights obviously means fewer fares so we are waiting longer.

There are fewer fares but what do you do, just sit indoors twiddling your thumbs or come out and work?” A spokesperson for Scotland Yard said “Police were called shortly after 16:01hrs on Wednesday, 12 May to Newall Road, near Heathrow following reports of an unresponsive man in a car.

Officers and London Ambulance Service attended and a man in his 50s was pronounced dead at the scene. The death is not being treated as suspicious and a file will be prepared for the coroner.”

Heathrow Airport released a statement saying “We are aware of and saddened by this incident. Our teams are on hand to support with any police inquiries.”