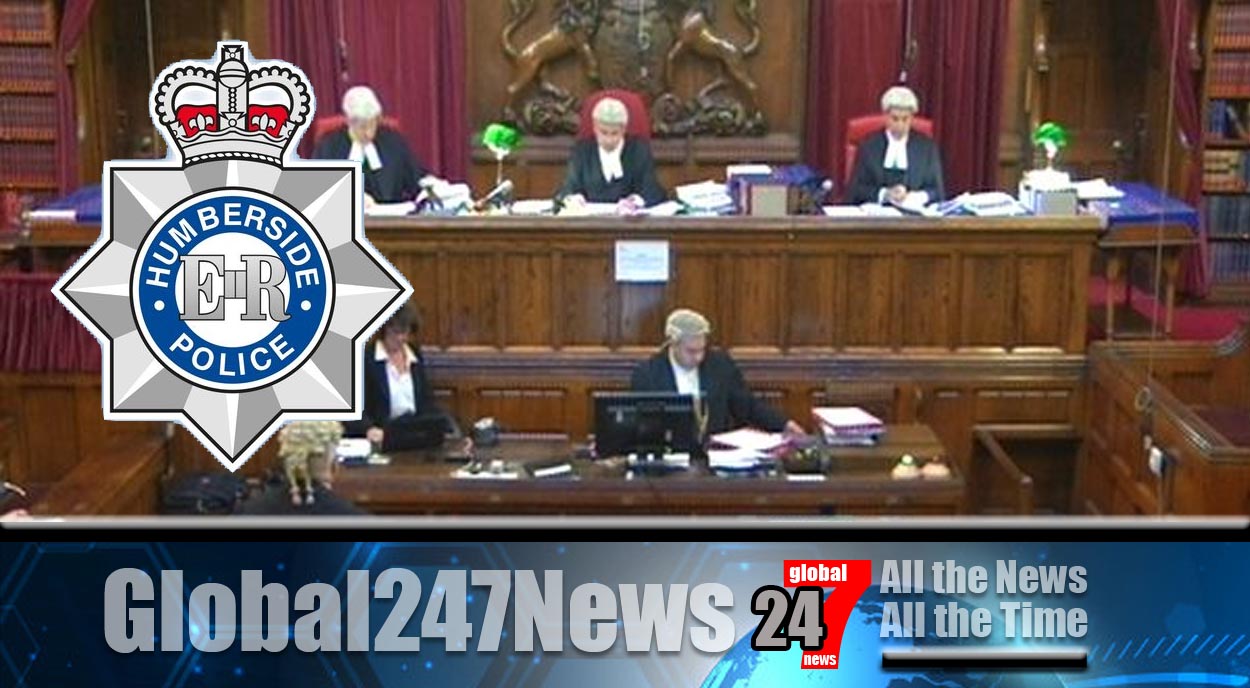 A police officer is apparently recovering well after being assaulted while on duty.

Scunthorpe Police officer attackers given bail. They had been responding to an emergency call when they suffered serious head injuries. The attack happened in Scunthorpe, Lincolnshire and Humberside police said is recovering after being taken to hospital on Friday.

The Home Secretary described the incident as “shocking and senseless”. The assault happened at 2.40pm Friday afternoon at an education premises and the police said at the time that the officer had suffered severe injuries.

Two people arrested for the attack have been given bail.

Detective Chief Inspector Craig Nicholson said “Our investigation remains ongoing into this incident and we will be following every enquiry to establish the full circumstances.

We wish to thank the public for the warm wishes towards our officer; they are very much appreciated.” Police stated that it was an isolated incident and the public are not in any danger.