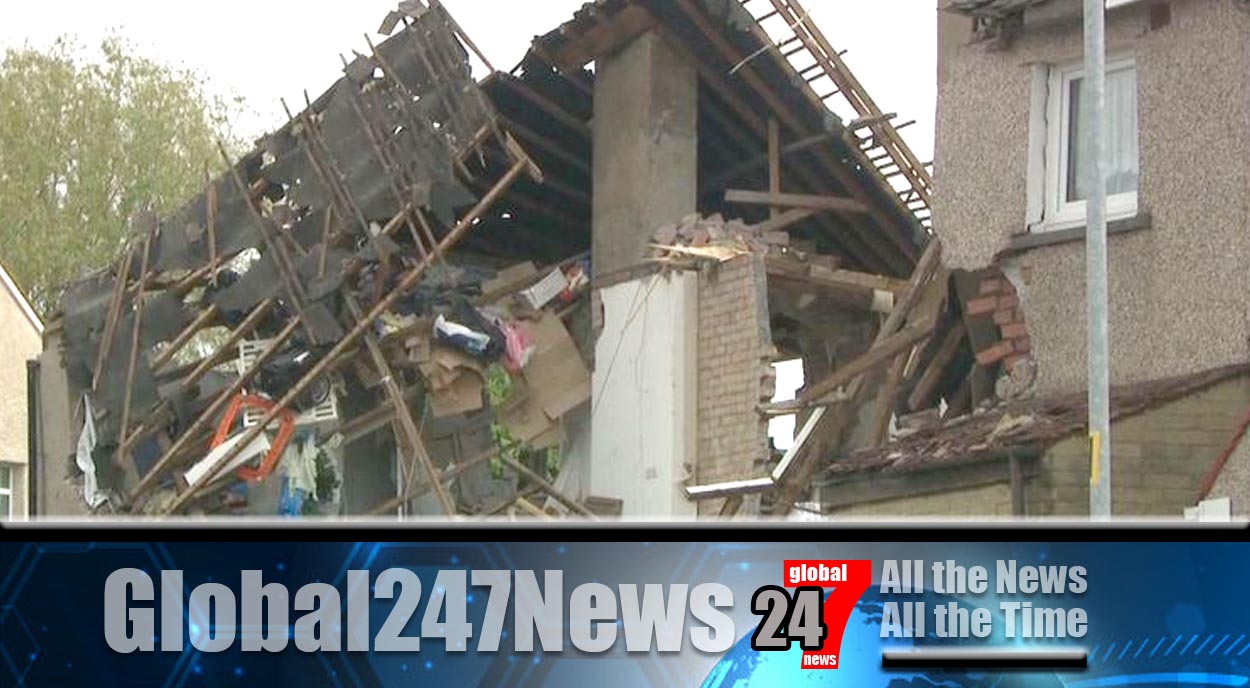 One child is dead and four people injured after a suspected gas explosion in Lancashire.

Breaking News: Lancashire house explosion kills child. Police said that two people have been seriously injured. The incident happened in Heysham. Lancashire police have released a statement saying. “We remain at scene of a suspected gas explosion on Mallowdale Ave Heysham which has caused 2 houses to collapse & badly damaged another.

Sadly, we can now confirm a young child has died & 4 other people have been injured, 2 seriously. Our thoughts are with all those affected.” The Fire Service confirmed that they were called to the incident at 2.30am this morning. To a row of houses and they continue to search the scene. They said “A major incident has been declared after we were called to terraced houses on Mallowdale Avenue.

It has been reported that there has been an explosion at a property and firefighters are searching the collapsed property.” Police said “We are asking people to please avoid the entire area while we deal with this ongoing incident.”

While the investigation continues Electricity North West said power supply to the area has been paused for safety reasons. People living nearby said that up to three houses had collapsed.

Later, One user posted a photograph on Twitter saying three houses had collapsed after a “terrible explosion” that “sounds disastrous”.

Local residents also commented on the noise of the explosion saying they. “heard the bang as far as Lancaster”, around nine miles (14km) away. A major incident has been declared in the area surrounding Mallowdale Avenue. With just chimney pots still standing where the houses used to be.