May 16, 2021 Beardson Beardly throws Louis Theroux out of interview over white nationalism accusations 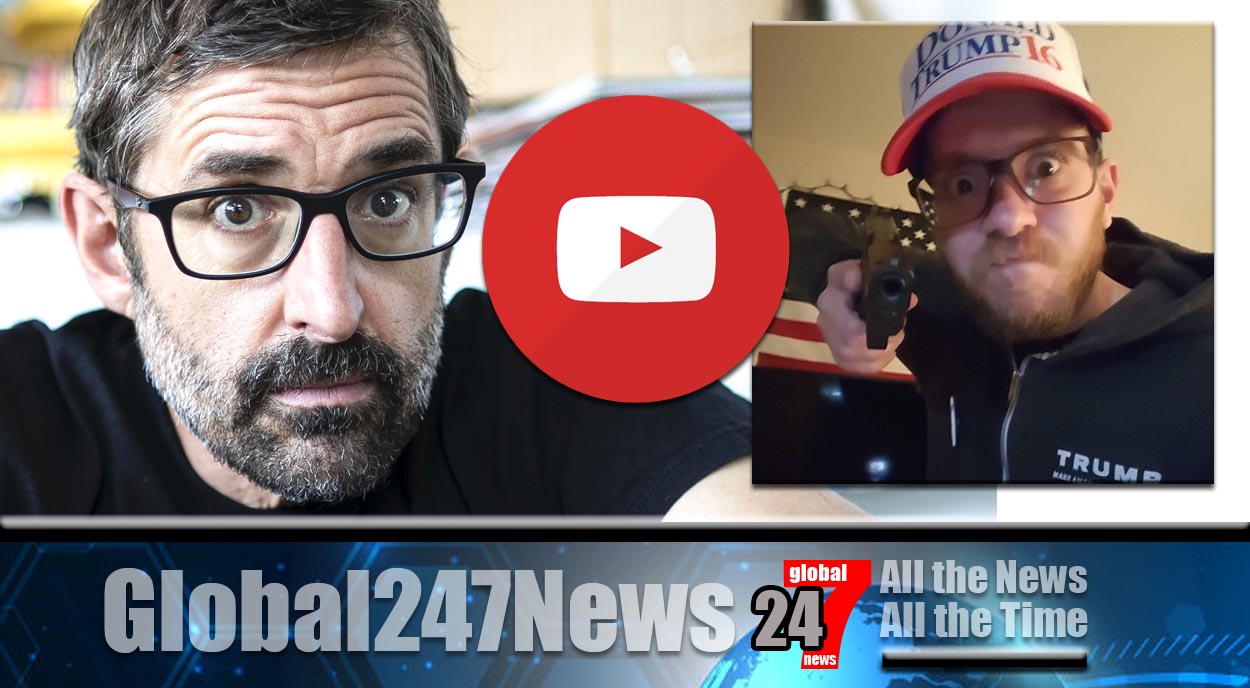 Louis Theroux has been kicked out the home of an American internet star.

Beardson Beardly throws Louis Theroux out of interview over white nationalism accusations. He joked at the time that his new documentary was “going great”. The 50-year-old, known for his sometimes weird and wacky documentaries, hit a problem while filming in the USA for the BBC.

He had been interviewing Beardson Beardly at his home when he shared a post online from Beardly who said he had thrown the presenter out halfway through the interview.

A live stream was later posted by Beardly who was seen on the phone talking to the presenter. He was demanding an apology from Theroux for “trying to accuse me of being a Nazi and doing Nazi salutes in my own home”.

Theroux replied “Well if I’d done that, I’d think about apologising, but I didn’t accuse you.” The argument raged on until the presenter finally said “sorry you were offended”.

Beardly swore at him again then put the phone down. According to a report Theroux had questioned him on his ties to white nationalism, specifically his friendship with Nick Fuentes. Far right commentator Fuentes was thrown off YouTube for violating hate speech policies last year.

A source at the BBC did not comment on the row but said “Louis Theroux is filming for a new series. More details will be announced in due course.”