May 15, 2021 Youtube show hosts now getting hit with agents fees 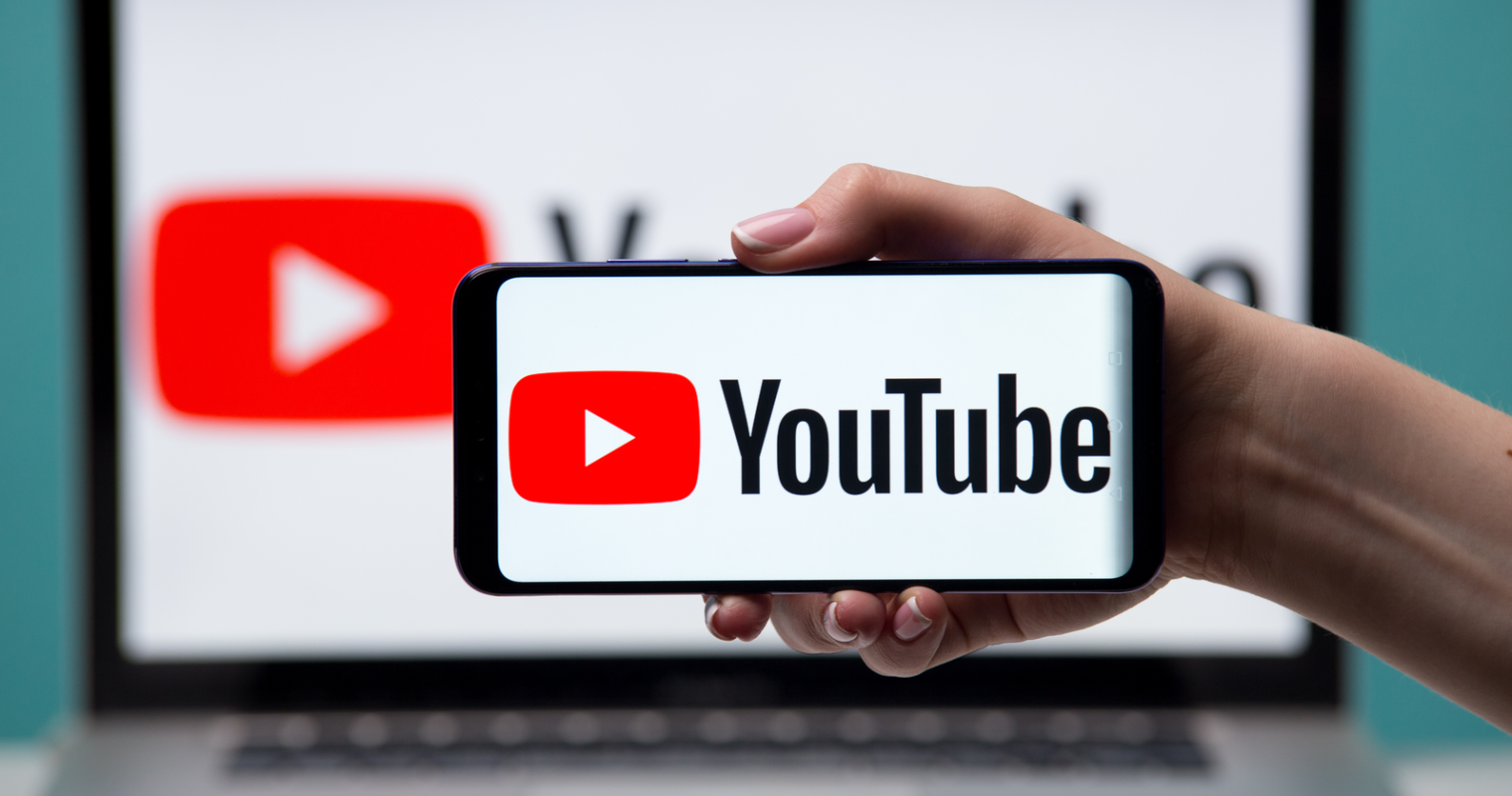 Youtube show presenters are now getting hit with appearance fees as agents move into the market.

Making and presenting Youtube shows is big business, with thousands of pounds being made in advertising revenues.

Arsenal TV alone, a show for Arsenal football fans, rakes in according to Companies house 900k a year in profit.

Having low overheads as low as £50 per month shows attracting in viewers also reap the rewards from Google as they pay out advertising splits, resulting in popular shows making thousands of pounds per month.

Although now, agents have moved in to assist ‘show guests’ get their slice.

Agents are now signing up the good guests and demanding fees before allowing their clients to appear.

In the past, showmakers have relied upon inviting guests onto their shows, never offering a return for the guest whilst milking in cash.

The guest often drags in the paying audience, not the presenter, and now agents have stepped in representing guests.

Last night Youtube show Football With Brownie was cancelled after payment wasn’t received despite being requested.

“The freebies are over for Youtube presenters; if they want the good guests, they need to share their profits; it’s the guests who make the show, especially for the smaller channels like Football With Brownie.

“That show was cancelled last night as my client never received his requested fee, as it was a personal friend of the show presenter, instead of the normal price plan of £50, he requested just a fiver, the payment still did not arrive.

“Time is money for some of these guests, and they deserve their slice of the action”, Ash responded.

“As for Mr Brown, well, he couldn’t even send a request for the price of a pint when my client normally charges his time at £150 an hour, that’s how tight some of these show presenters are.

“Well, if they want guests, they need a change of stance; they can’t have it all their own way”, Ash added.

While advertising revenues support these streams, so does sponsorship; Paypal requested donations and some show presenters charging up to £5 for guests questions. All going into the presenter’s bank.

Although now it looks like with agents getting involved in protecting their clients, presenters need to put their hands in their pockets at last.