Will lockdown easing be delayed on Monday? 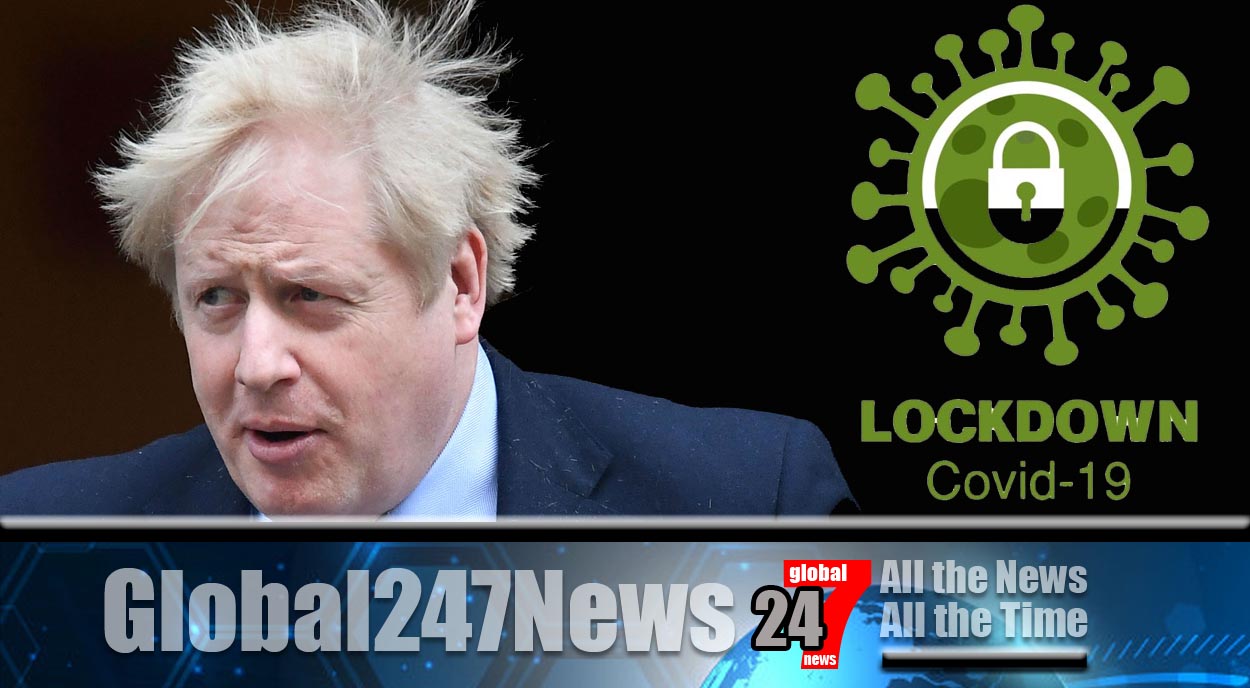 As lockdown in England continues to ease from Monday there are calls to delay it.

Will lockdown easing be delayed on Monday?. Scientists warn that in doing so hospitals could be more overwhelmed than in the peak of the pandemic last year.

Details from a meeting held on Thursday suggest a “realistic possibility” that the Indian variant is 50% more transmissable than the Kent variant that emerged late last year.

However the Scientific Advisory Group for Emergencies (SAGE) say that, as yet, there is no evidence that the Indian variant causes significant illness and admissions to hospitals remain low.

They do however warn that if transmissions rise then moving on with easing lockdown on Monday could “lead to a substantial resurgence of hospitalisations similar to, or larger than, previous peaks”.

During a briefing at Downing Street on Friday Boris Johnson said they were keeping an eye on figures however if things get worse it could delay the fourth stage of the roadmap out of lockdown on 21st June.

Despite scientists calling for a delay on relaxation Monday Johnson said it will go ahead as planned. On Tuesday Professor Christina Pagel, a member of SAGE, said that moving to stage three Monday is a risk until they are clear on the Indian variant and it’s transmission rate.

She continued “Personally, I would like to slow down now to reduce chance of reversing the map later risking more uncertainty, more damaging closures and longer recovery from a worse situation.

We need to learn from previous experience.” England’s chief medical officer Professor Chris Whitty said at Friday’s briefing that the Indian variant is expected to become a dominant variant over the course of time.