Marry me and I promise not to murder anyone else! 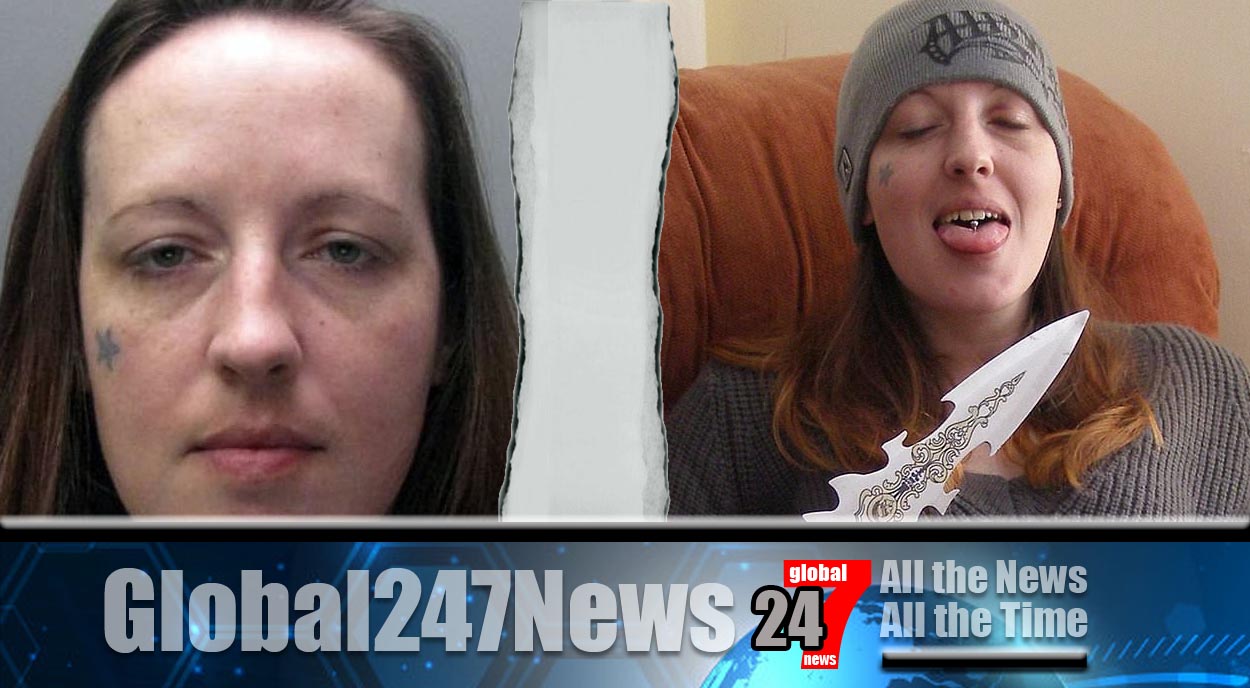 Serial killer Joanna Dennehy has promised her fiancee there will be “no more murders”.

Marry me and I promise not to murder anyone else!. With this promise ex-convict Hayley Palmer has agreed to marry her. Dennehy murdered three men in 2013. When questioned she said the killing spree was “just for fun”.

Her three victims were all found dumped in ditches near Peterborough in the spring of 2013. Which earned her the nickname of  “Peterborough ditch murderer”.

Her fiancee Palmer, herself a street robber who has just finished a 16 year sentence, said she is seeking legal advice on planning the wedding. The couple met while in prison at HMP Bronzefield, Surrey.

One of Palmer’s friends said she gave Dennehy an ultimatum. That they couldn’t be together if there were any more murders. The friend said “It’s a very strange relationship. It’s very weird to say but they seem good for each other.

Hayley speaks about Joanna like she’s her high school sweetheart. They talk every single day and fully intend to get married. Hayley joked that they would not be allowed to cut their wedding cake because there’s no way that they’d let Joanna have a knife.

They want to be married by the end of the year. They’re both committed to it. Now Hayley’s out of prison, she’s petitioning for permission to get married as soon as they can.”

Dennehy is one of only three women whose crimes were so heinous that they were given a “whole life term” meaning she will never be released from prison.

The other two women were Myra Hindley for her part in murdering children with Ian Brady and Rosemary West, who helped her husband Fred torture and murder many teenage girls and bury them.