May 15, 2021 Cardiff City fans shocked as Chairman reveals owners is bailing out the club monthly 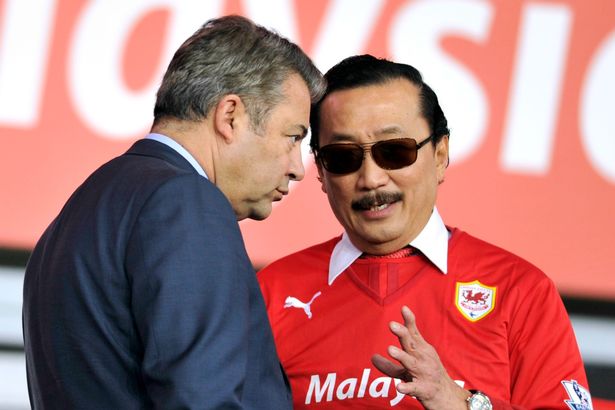 As revealed by Global247news earlier in the season, Cardiff City Football Club is losing at least 3 million pounds per month.

Although many supporters at the time cited it as ‘fake news’ and impossible on supporters forums, preferring to non-believe bury their heads in the sand than listen to the revelation at the time.

Yesterday in an interview, Chairman Mehmet Dalman confirmed this to be the case. He also revealed that Cardiff City’s Malaysian businessman owner has to plug the gap with 3 million GBP per month.

Dalman fully explained that its principal, Tan, whose business interests in the tourism and hospitality sectors are suffering due to the pandemic, remains to cover the huge losses.

Speaking to Cardiff City supporter Daniel Hughes, who informed Global247news of the interview, he said:

“There’s going to be a lot of ‘messageboarders’ left with egg on their faces after this, although in true style, they will deny it.

“You Global called it – they didn’t want to believe with supporters slaughtering you on the forums, come to the end of the season, and it all turns out to be true!” he exclaimed.

At Global, we don’t wish to crow, and despite having further information on a few major issues, we won’t be publishing them.

As Hughes said: “Let them find out months later from the BBC or Echo!”