Secret garden in London up for sale 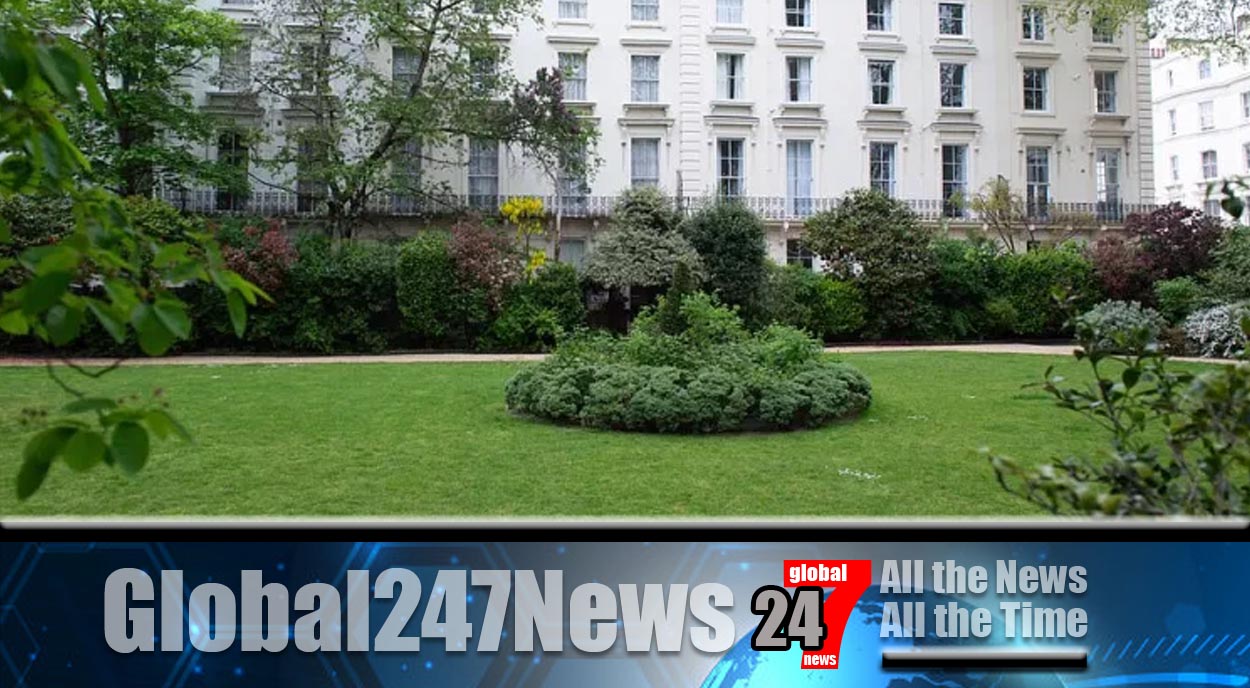 A privately owned acre of gardens in London has gone on the market.

Secret garden in London up for sale. It is up for sale for the first time since it was made during the reign of Queen Victoria. Created in 1866, Prince’s Square Gardens near Notting Hill is extremely exclusive.

The gardens are used by members only who pay a joining fee of £300 and a yearly £400 subscription for the privilege. The relaxing green area is now on the market, however the price will only be revealed to serious buyers.

Being near the now exclusive area of Notting Hill the price is expected to be high. Estate agent Luke Hawsbury, who is a director of esteemed agents Savill’s, said “Over the course of last year, there has been an increased focus on access to outside space.

This asset offers something that so many people who live in London want, which makes it a once-in-a -generation opportunity to become the owner of a one-acre garden in central London.

We expect interest from a wide range of sources, but in particular from local stakeholders, who don’t have access to outside space and where this will enhance either a business or indeed, a lifestyle.”

Adding to the fact it is dog-friendly, the gardens boast manicured lawns, borders of shrubbery and even a butterfly area. There is also a wildlife space and a kiddie’s playground which was recently installed.

To become a member you have to be vetted and approved by a committee and abide by a stringent set of rules.