May 13, 2021 Spain's Benidorm new speed limits put to the test and don't impress 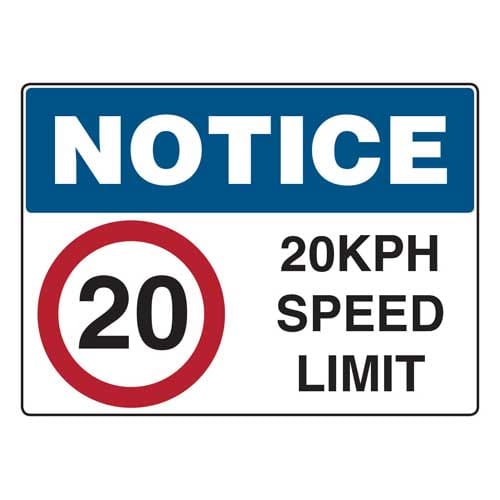 Benidorm’s new speed limits put to the test by local

A local resident in Spain’s Benidorm has been out and about to test the new speed limits in the holiday town.

Local reporter Mikey Burgess, who keeps regulars who live in Benidorm and visitors up to date of local events on his social media page ‘Mikey’s Page’, got behind the wheel to test the new limits.

So my first day of driving around Benidorm under the new speed limit, and this is my conclusion.
Spend too much time watching the speedometer rather than watching the road.
Engine starts to overheat as you cannot get out of second gear, expecting breakdowns as the the weather gets hotter.
Nearly hit two children as they just ran out straight into the road as they obviously did not HEAR a car approaching as I was travelling that slow.
Had to slam my breaks on at another crossing as again an elderly couple walked straight out, and I can only assume it was because I was travelling so slow they thought I was stopping for them.
I had many irate drivers pipping their horns behind me then overtaking onto the opposite side of the road, which could result in a head-on collision.
Also, some, as overtaking hurling abuse at me as they drove past, so while they are paying their attention to me, again they are not paying attention to the road and other traffic.
The best abuse was from a taxi driver who obviously had a passenger in transit; I bet his passenger loved me; I hope they were not late for their plane or train, lol.
To conclude, personally, these measures were designed to make the roads safer, but from my experience today, it has actually made them more dangerous.
Also, a friend of a friend of a friend who knows a policeman has said that the council has not received enough in fines over the last year, so I always believe this is all about making money.
Well, my message to the council, no one got any money left, there is a crisis going on; instead of spending so much money on useless traffic calming measures that ain’t working, spend the money and help those that are going hungry, and are desperate, because that’s where changes are needed.
Look after your citizens, help and support them, NOT how can we bleed them drier than they already are for cash.

Clearly, Burgess, like many other residents in Benidorm, are not impressed, and from the fine report, you could conclude it has not made the roads any safer.
At the same time, Burgess highlighted how he, like thousands of others, feel it is a cash cow for the local governing bodies.
We took the report to UK road safety expert Maurice Cousins for his conclusion, who told us, “On this occasion, It looks as if the report is correct in many points.
“Driving too slow can be more dangerous than a slightly higher limit; 20KM is far too slow for a town with large road infrastructure.
“On this occasion, I have to admit it’s focused more on issuing fines than the safety of the public; It’s not something that would be endorsed on UK roads.” he finished.
Meanwhile Benidorm holiday campaigner, Tara Wilkinson asked the media to warn holidaymakers of the new speed traps, she said: “Holidaymakers need to be warned, many are returners to Benidorm regulary, we should be enticing visitors and not be trying to cath them out with fines like this” she warned.
Advertisement