May 13, 2021 Montgomery County Father charged with death of son 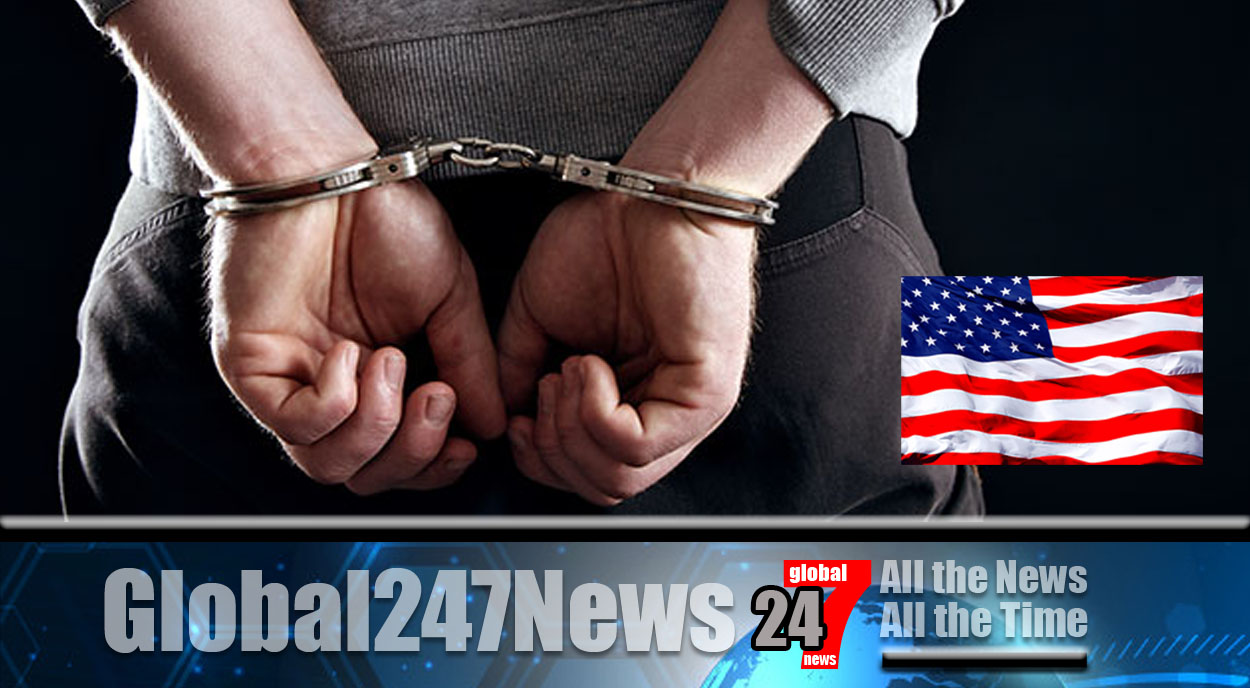 A father has been charged with manslaughter by police.

Montgomery County Father charged with death of son. It comes just hours after he appeared on television with his wife to appeal for witnesses in the disappearance of their 5-week-old baby.

The baby’s body was found in woods shortly after the press conference. Yesterday evening the Montgomery County Sheriff’s Office said they had arrested 32-year-old Caleb Michael Whisnandin connection with the baby’s death.

He had reported the boy missing on Monday. During the press conference on Wednesday he and his wife, Angela Nicole Gardner, 28, had begged for the safe return of their baby.

Police have said that the details will be clarified today (Thursday) however Angela has not been charged with being involved. The couple lived with Mr Whisnand’s parents however Ms Gardner’s mother, Margaret Hope, said her daughter was going to leave him and she believes that was the reason he took the baby.

She said “He had to come up with some excuse as he had killed that baby. He took the baby while Ms Gardner was asleep. She didn’t get to have her son on Mother’s Day or Monday.

Mr Whisnand is already facing charges on drug-related offenses. His trial for these is due in October this year.