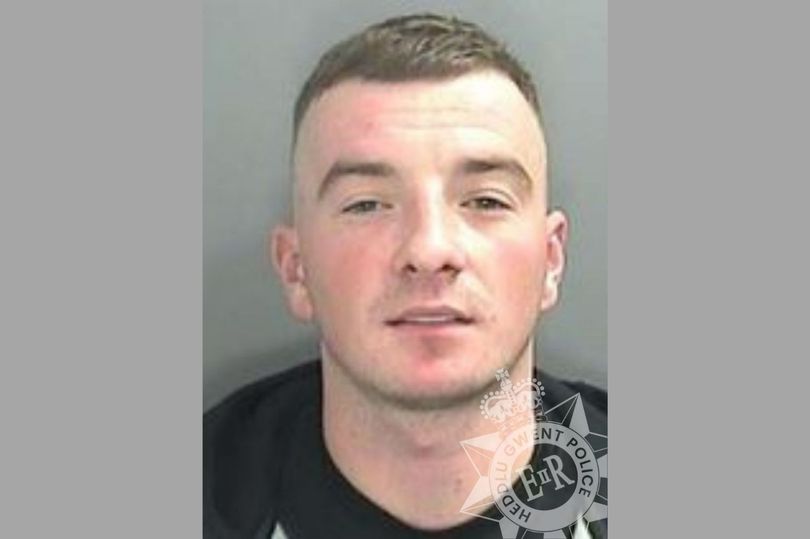 A drug dealer who spent his dirty cash on “lavish” clothes and performance cars has been jailed for four years.

Tyler Jones, 26, of Caerleon Road, Newport, was sentenced at Cardiff Crown Court for seven offences in total including being concerned in the supply of cocaine, possession of crack cocaine, and possession of criminal property.

The offences were committed between February and November 2020, when Jones was arrested after a BMW he was travelling in was stopped by Gwent Police in the city.

Police then recovered 28 wraps of crack cocaine with a value of more than £800.

“The sentence imposed will act as a clear warning to others, that exploiting vulnerable members of the public to make money will be not tolerated.”