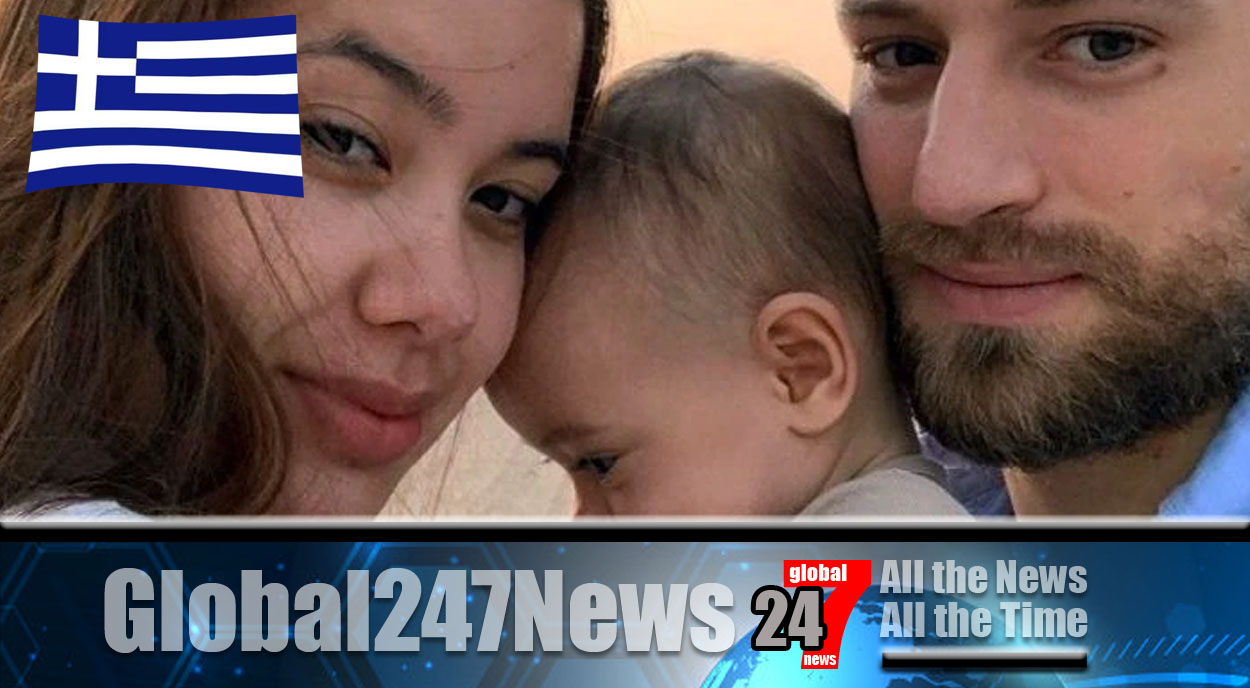 The husband of a British woman “begged” burglars not to harm her.

£260000 reward for British Mother Murdered in Greece. She was killed at the couple’s home in Greece in front of him and their 11-month-old baby.

The husband said they had threatened to kill the child if the couple didn’t tell them where cash and jewellery was hidden. The family dog was also killed in the burglary.

Charalambos Anagnostopoulos, 32, was helpless as his wife, Caroline Crouch, 20, was strangled to death at their home near Athens early Tuesday morning. He had been bound and gagged by the gang after they broke into the couple’s house.

After tying up Mr Anagnostopoulos they searched the house and found Ms Crouch asleep next to her baby. They interrogated her as to the whereabouts of cash and jewels.

According to local media reports Mr Anagnostopoulos heard them say to her “tell us where the money is, we will kill the baby” It is believed that Ms Crouch started screaming and was strangled.

Police are doing their job and they will catch them. I hope what my family and the family of my wife has been through will not happen to anyone again. We begged them. We told them where the money was.”

A reward of £260,000 has been put up by the Greek government for any information that will lead officials to catch the killers. Michalis Chrisochoidis, Public order minister, said “One rarely encounters such barbarity in Greece, in Greek society, even among criminals.”