May 12, 2021 UK set for heatwave with 22 degrees temperatures forecast 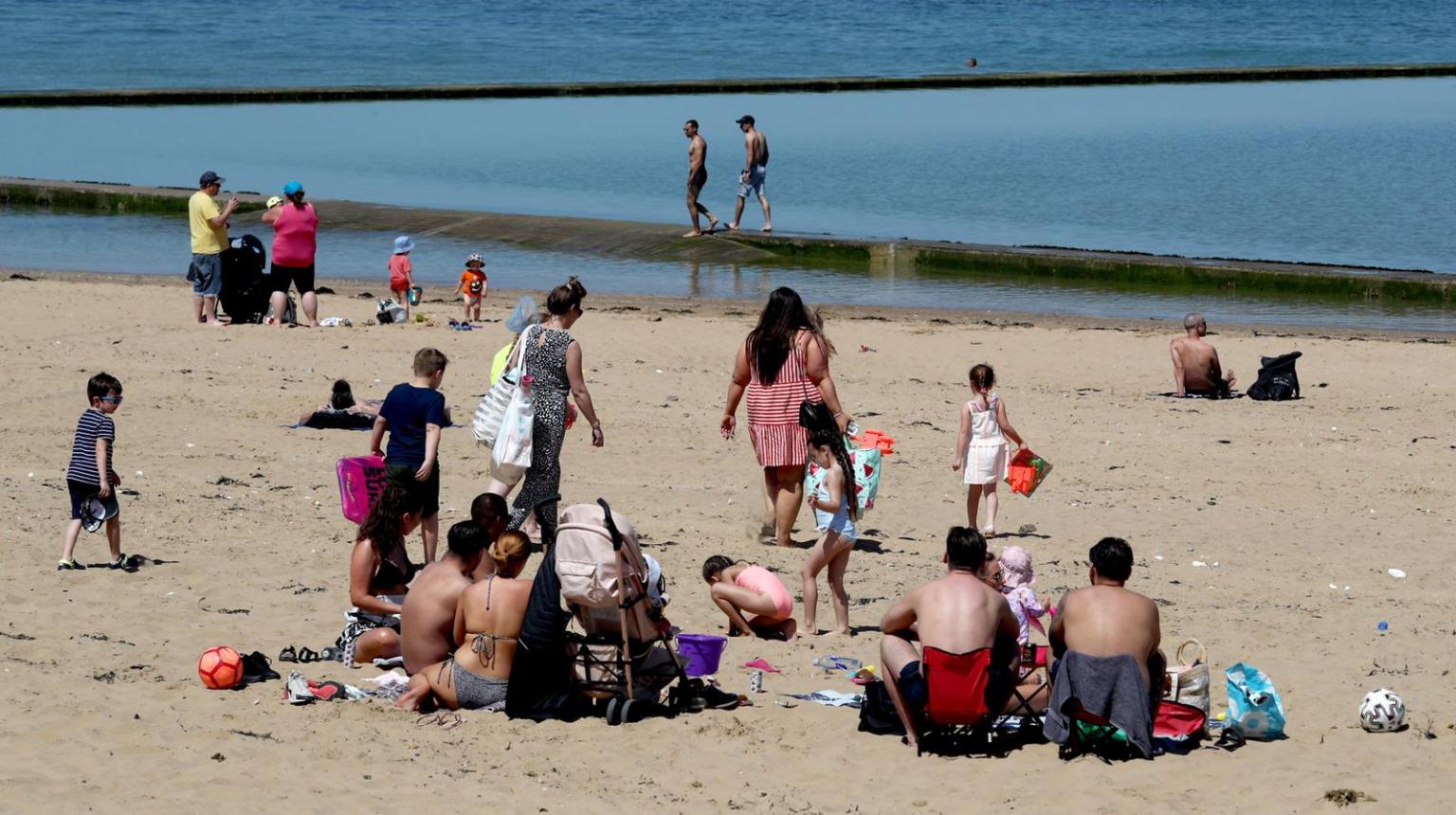 Temperatures are predicted to soar next week, with forecasters expecting a mini-heatwave and 22C sunshine.

According to forecaster WXCharts, the mercury for many areas in the UK will reach 18C due to a blast of hot air from the Atlantic before climbing to above 20 degrees celsius.

On Saturday, May 22, parts of the South East and north of England could see highs of 22C.

But before the glorious weather returns, the country will be lashed by yet more torrential downpours and thunderstorms today and throughout this week.

The Met Office said that Wednesday would see a mix of ‘sunny spells and showers, with some being heavy and persistent, particularly in the south later on.

While the grim weather will continue during the week, some forecasters are predicting much warmer temperatures soon.