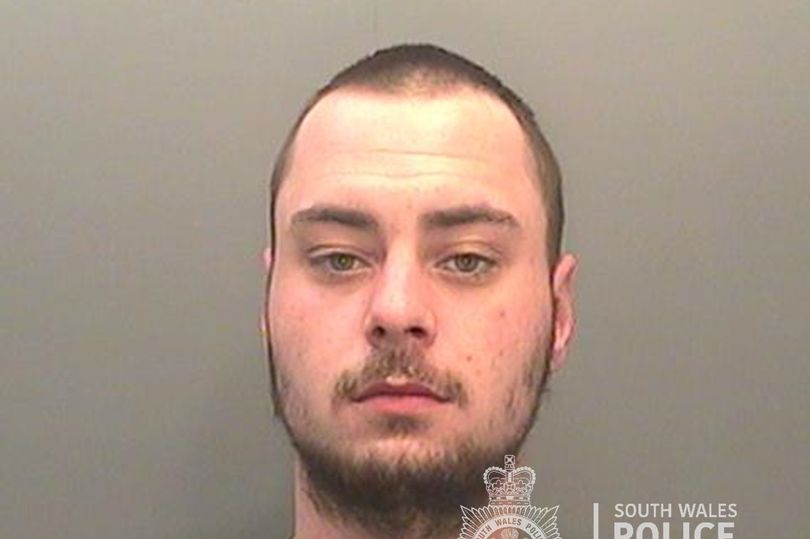 Billy Yeoman, 23, threatened Matthew Hatherell at his home in Barry before threatening to stab two teenagers whose phones he stole.
Judge Neil Bidder QC told the defendant: “The offences were committed when you were obviously intoxicated through drugs and drink, which aggravates matters.
“You present a risk of serious harm to members of the public.
To pass a determinate sentence on you is inadequate to protect the public from the risk of harm and serious violence from you. You need a long period of supervision from the probation service.”
Yeoman was sentenced to a total of seven years imprisonment and will serve two-thirds of his sentence before he is considered for parole.
Outside the court, residents from Barry celebrated the jailing.
A former neighbour of the gunman said: ” I’m over the moon he’s been put away; he’s a horrible bastard.
“It’s a shame though he hasn’t also been jailed for the horrible things he’s done to others; at least he’s now where he belongs, behind bars.”
Advertisement