May 12, 2021 Oxford Uni Student From Bridgend Died Of Heroin Overdose At Grandparents 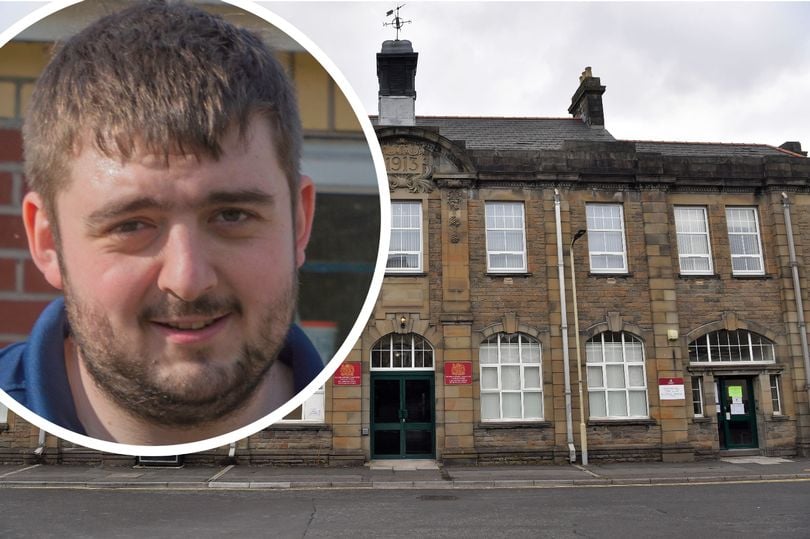 Talented chemistry student Iwan Caudy, 20, took a break from his studies when he was found gasping for air at his grandparents’ home in Bridgend.

The inquest heard how the young lad was found by his grandparents still with a syringe in his hand.

Iwan had been taking a year out from Oxford University whilst suffering from mental health issues.

Two weeks earlier, he had jumped out of an upstairs window injuring his ribs.

In a witness statement read out to the court grandmother, Mrs Weir said he had been helping his mother with a maths problem, and he seemed in good spirits. The next day she went to wake her grandson at around 8.40 am but discovered him slumped over with his feet a blue and black colour.

She said: “His face was the same colour, and he was making a sound like he was trying to breathe. Wires were tangled around his legs, and there was vomit on the bedclothes and his face.”

Grandfather, Mr Weir, told the court: “He had so much to offer the world, and it was such as waste for him to die. He did so much for so many people, and he didn’t get the help he needed.”

When Police attend the grandparent’s address, they found a laptop bag containing drug paraphernalia. They later found a foil package containing 3.12g of heroin of 60% purity, a grip seal bag containing 26g of ketamine, and a syringe containing substances including diamorphine.

Coroner Rachel Knight told the inquest she would be recording a drug-related death conclusion.

She added: “Iwan Caudy, aged 20, was found unconscious at his grandparents’ address in North Cornelly on May 17, 2020. He was taken to the Princess of Wales Hospital, and despite extensive efforts, he could not be resuscitated.

“He had taken a fatal quantity of heroin, but there is no evidence he intended to take an overdose that night.”