May 12, 2021 Lantwit Hotel & Restaurant CLOSED DOWN after breaching Covid regulations 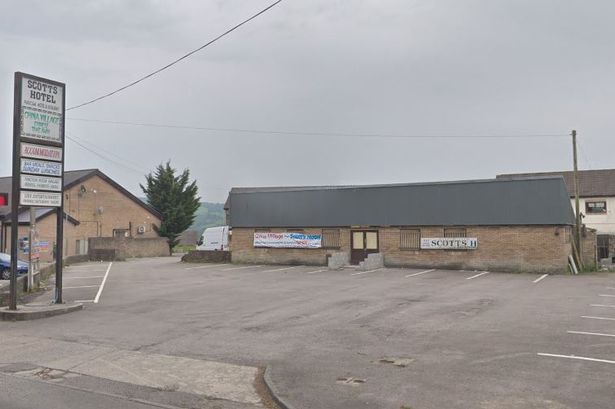 A hotel and restaurant have been closed for breaching Covid-19 regulations after customers were found drinking indoors.

Scotts Hotel and Restaurant on Llantrisant Road, Llantwit Fardre, was handed a premises closure notice by Rhondda Cynon Taf Council following an inspection on Saturday, May 1.
A council officer reported that “patrons” were sat at the inside bar consuming “what appeared to be alcohol” at a time when regulated premises could only trade outside.
Although locals in the area are up in arms over the closure.
Regular, former racing jockey Paul John believes the order is a farce as he told Global247news,
“It’s a bloody farce; they were not drinking alcohol at all, the drinkers were sat outside, it was actually residents from the hotel drinking Red Bull whilst they sought information from Hotel reception.”
Although a local resident claims it’s not a hotel but a doss house and always breaking the law, he said: 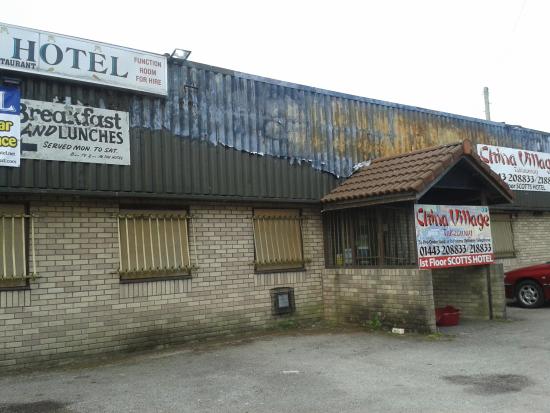 “I’m not surprised at all, that operation is a blight on Llantwit Fadre how it gets classed as a hotel beggars belief, it looks more like an industrial unit than a hotel.
“I hope it’s shut for a very long time” he stormed.
Advertisement