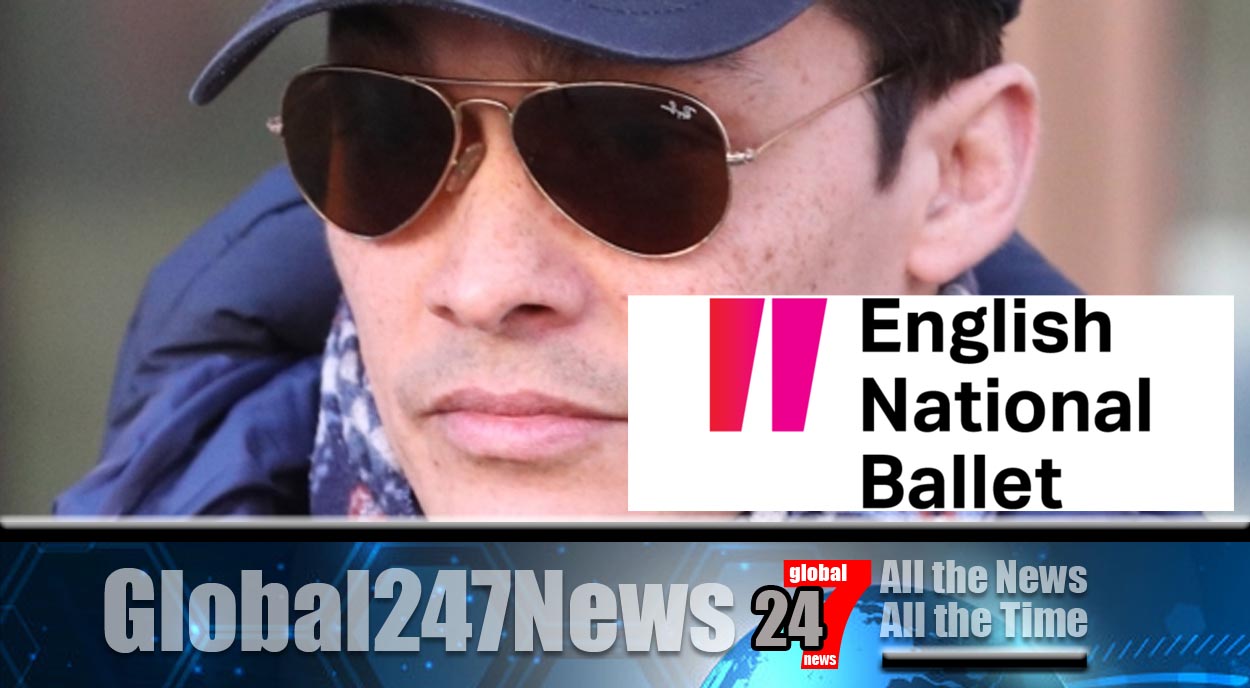 His attacks on young female students lasted from 2009 to 2016. Four of the dancers made complaints who were aged between 16 and 18 at the time of the assaults. Chang was accused of inappropriate touching during massages at the school.

He was found guilty after the jury deliberated for 13 hours. He will re-appear at Isleworth Crown Court for sentencing on the 18th June after being held in custody. Judge Edward Connell said Chang’s offences “escalated in seriousness” over time. And that he faces a “lengthy prison sentence”.

Prosecutor Joel Smith told jurors that Change. “used his power” to commit the acts on young female students. And added “Children, whom he had been trusted to teach.

For his part, he trusted that his fame and his position would protect him from complaint. Or from consequences of his actions. The story of this case is sadly often heard. It is a man with power and prestige using them to abuse younger women.”

A senior crown prosecutor in the Crown Prosecution service, Nahid Mannan, said. “Yat-Sen Chang used his position as a famed and trusted ballet teacher to groom and sexually assault teenage dancers under his training.

At 20 years their senior, Chang would have been well aware that his conduct was grossly inappropriate and predatory. Yet he used his power and influence to abuse and sexually intimidate his young victims.

During the trial Chang claimed that although he had advised students to get massages or do stretches to help with tight calves. He had never offered to personally massage them. In fact, he said he had only touched students to correct their posture during lessons.

However, the strong prosecution case which included evidence provided by the victims in pre-recorded video interviews, meant that the jury were able to convict Chang for his crimes.

I would like to highlight the courage of the young victims in this case. Without whose testimony this result may not have been possible. Sexual crimes are some of the most serious and complex cases to prosecute. The CPS will always aim to bring these cases to court where there is the evidence to do so.”

During the trial Chang denied touching any of the students in a sexual way and did not know why they had accused him he said.