May 12, 2021 Dr FRAUD in Cardiff Ordered To Pay Back 66 GRAND after claiming false shifts 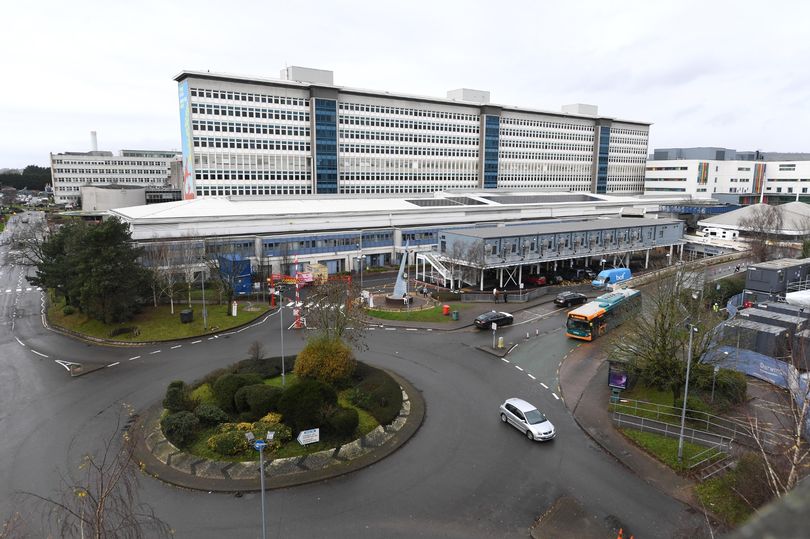 A doctor who defrauded NHS by claiming money for shifts he never worked told to pay back £66,000

Dr Aled Jones of Rookwood Close, Llandaff, Cardiff, later pleaded to fraud by abuse of position and fraud by false representation and was sentenced to two years imprisonment suspended for two years on March 9.
A Proceeds of Crime Act (POCA) hearing at Cardiff Crown Court on Tuesday was told Jones had benefited by £66,838 due to his criminal behaviour. Prosecutor Christian Jowett said the amount available to Jones was £307,932.
Judge Neil Bidder QC made the defendant subject to a confiscation order of £66,838, with compensation of £32,224 to be taken from that amount to compensate the four health boards affected.
He was also ordered to pay court costs of £6,657.
Advertisement