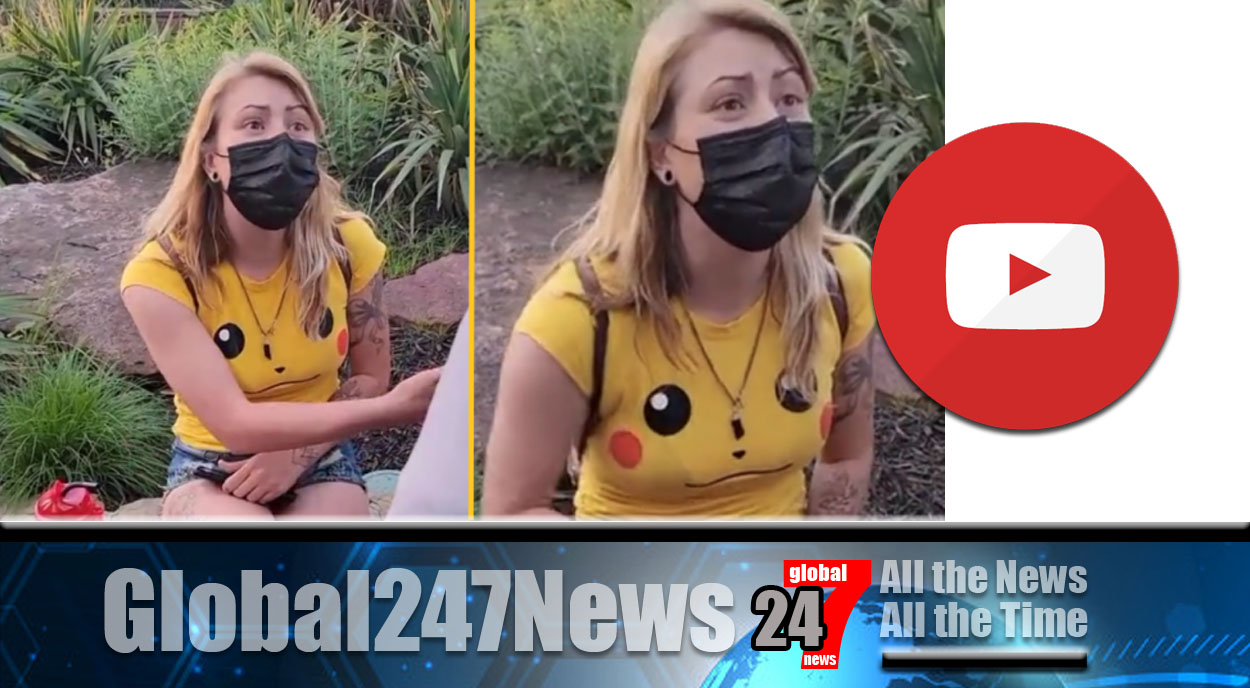 A woman alleged she was threatened by a park officer. For wearing shorts that were too short.

Oklahoma woman “Body Shamed” for wearing shorty shorts. Bailey Breedlove took to Facebook to tell her story. After the incident at Frontier City, an amusement park in the city of Oklahoma. She said “On 30 April 2020 at about 7 pm my daughter was yelled at by a park police officer for rolling down a hill on her heelies right next to me.

Then she proceeded to follow me and grabbed my arm to turn me around. And proceeded to tell me my shorts were ‘too short.’ The video she took of her being ‘bodyshamed’ has gone viral.

She said the manager of the amusement park showed up to have a go at her attire. She said “I was told I needed to go buy new shorts. Which I am not obligated to purchase anything I don’t want to.

Then I was threatened with criminal trespassing when I agreed to buy new shorts so my family could enjoy their vacation. She went on to say “They wouldn’t provide us with badge numbers. And I was terrified I was about to go to jail over a pair of shorts.”

She also sent a letter to the Oklahoma Police department saying. “Your officers had my 11-year-old daughter crying hysterically thinking her mother was about to be arrested.

Your policies are vague and confusing and the way you body shame and discriminate is unlawful. I have a 5-year ban now but will not be returning to any of your parks if this is how you treat a woman and law abiding citizens and visitors.

You should be ashamed with yourselves.” She described in a further post later on that she had spoken to a captain of the police department who reassured her that the officer in the park did not belong to their force. He apologised and promised to investigate the situation.