MAÑANA Reporting At The Euro Weekly News: Fact is whale was put to sleep yesterday

May 11, 2021 MAÑANA Reporting At The Euro Weekly News: Fact is whale was put to sleep yesterday 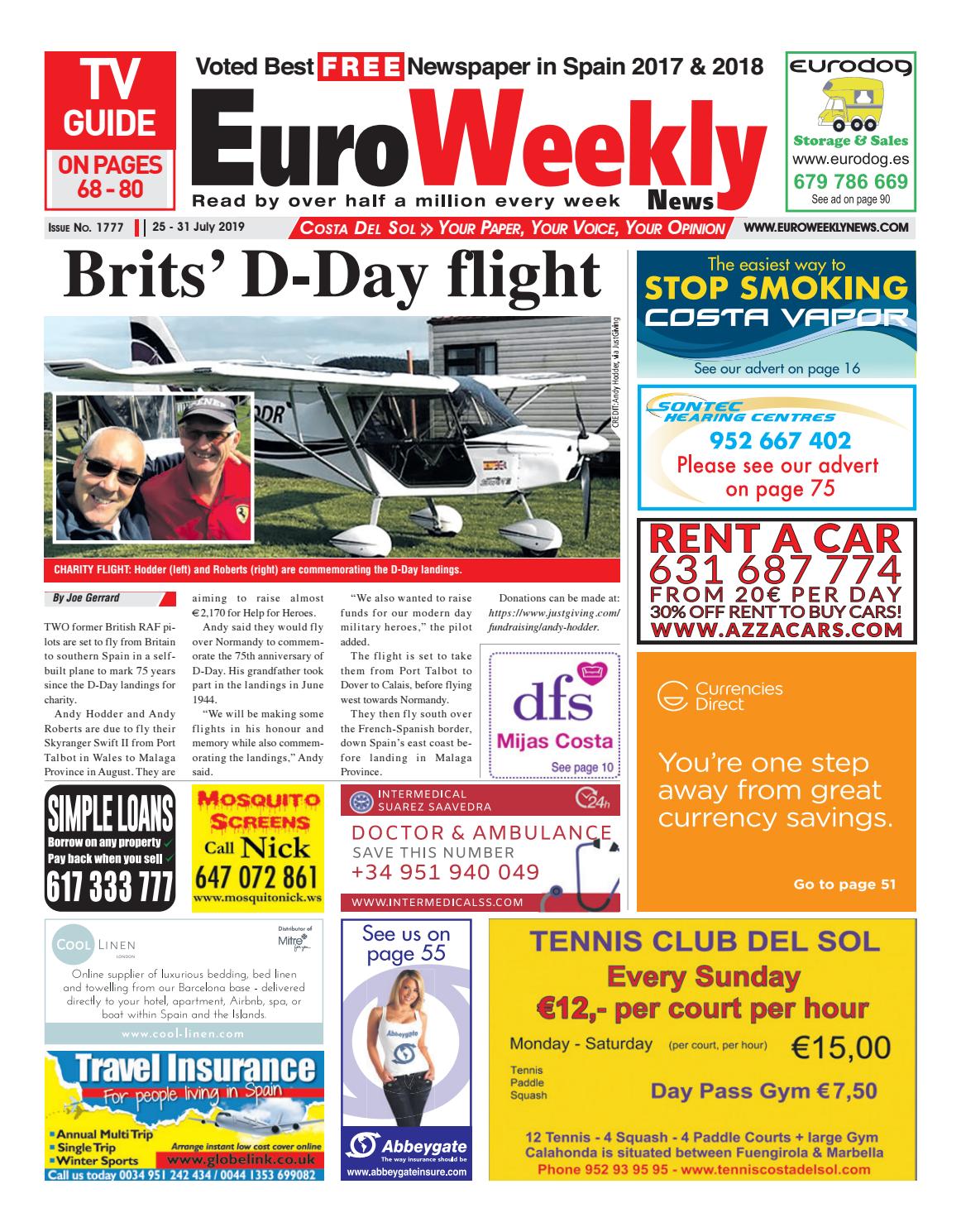 In the last hour, Alex Glenn at the Euro Weekly News on Spain’s Costa del Sol published with the headline ‘ Hopes fade for River Thames Whale’

Glenn stated at 12.16 today, “Once the whale is beached, a veterinary team will be on stand by to euthanize the animal to end its suffering.”

Global247news can confirm to all ex-pats in Spain concerned about the trapped Whale; sadly, it was put to sleep yesterday.

Hopes actually faded yesterday evening when a vet from London Zoo euthanised the animal after it became “very distressed” and was seen trapped against the riverbank near Teddington in the southwest of the capital.

The whale was being taken away by experts from the UK Cetacean Strandings Investigation Programme.

They will carry out the equivalent of a post-mortem examination to establish where it came from and what may have happened.

“We can now confirm that the minke whale at Teddington Lock has been humanely put to sleep after the animal restranded on the nearby embankment,” said British Divers Marine Life Rescue.

“Medics used inflatable pontoons to prevent the animal from slipping back into the river, which allowed the veterinary team from the Zoological Society of London to assess the animal further and end its suffering.”

Whilst saddened by the Whales loss, Expat Warren Shattock couldn’t believe the slack reporting by the EWN journalist.

Warren said: I know we live a slower pace of life here, but accurate news would be good.”

For all the latest news from around the Globe delivered on time, every time, ex-pats are welcome to follow Global247news!